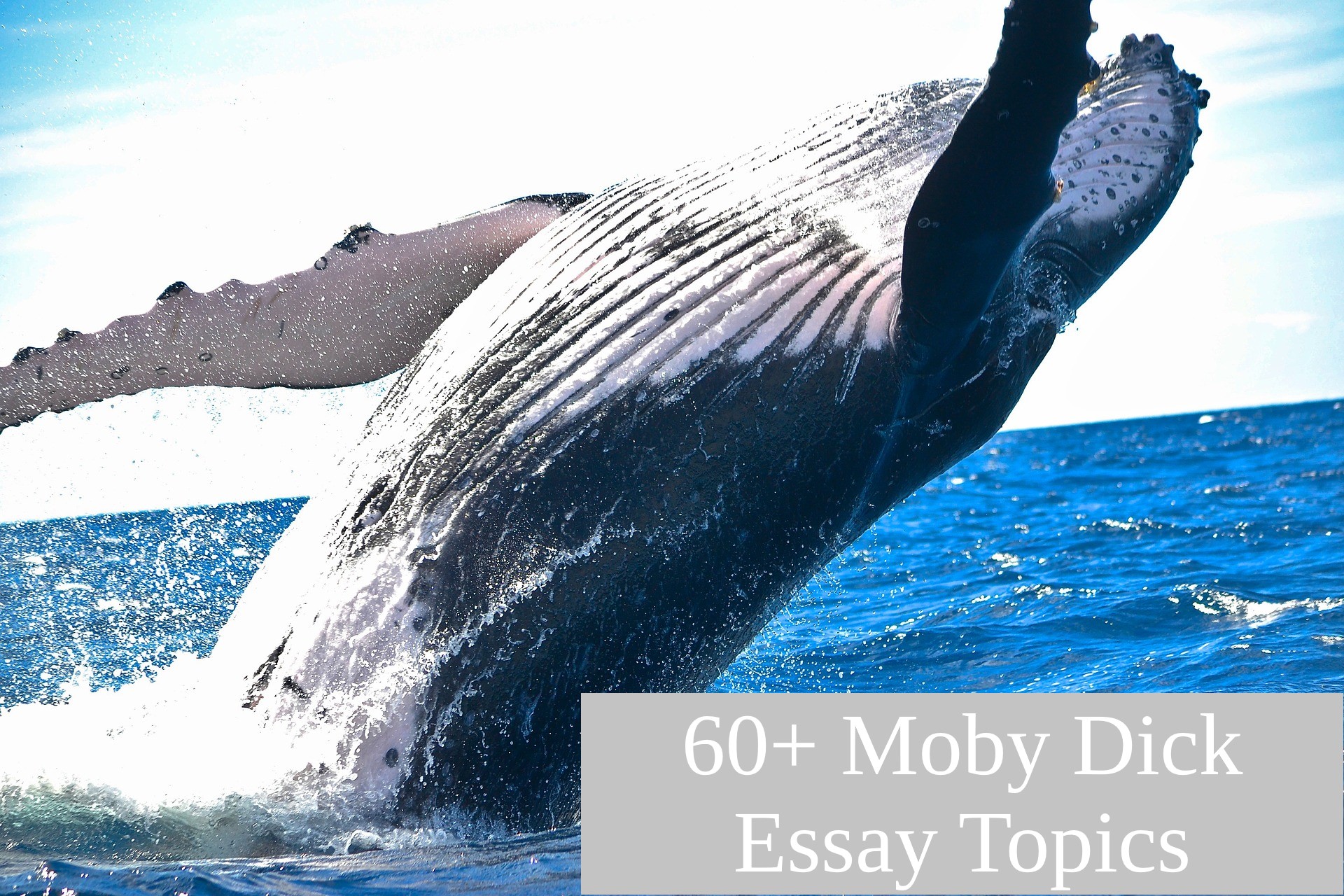 “Moby-Dick; or, the Whale” is a novel written by American writer Herman Melville more than a century ago. This masterpiece was ignored by the public and critics during its time, but modern society highly appreciates the story about the white whale. The novel depicts the story about the crew of the whaling ship Pequod, whose captain is obsessed with one single idea – to kill the white whale.

The first draft of “Moby Dick” was about the adventures of whalers. Later, Melville changed the conception of the novel and rewrote part of the text. Melville had created a great story that is not limited to the deck of a whaling ship. The book is highly popular nowadays and has many film adaptions.

If you need to find an interesting topic for a literature essay or a research paper on “Moby Dick,” we are happy to share with you a list of “Moby Dick” essay topics that you may use as a basis for your paper.

That’s all, folks! All you need is to pick the most inspiring and interesting topic from our list of essay topics for “Moby Dick” and start writing an awesome essay. We believe that you will successfully deal with your assignment and get a high score for it. However, we know that anything can happen, so keep in mind that GPALabs is always here to lend a helping fin. Our experts can write a significant essay on any topic 24/7.