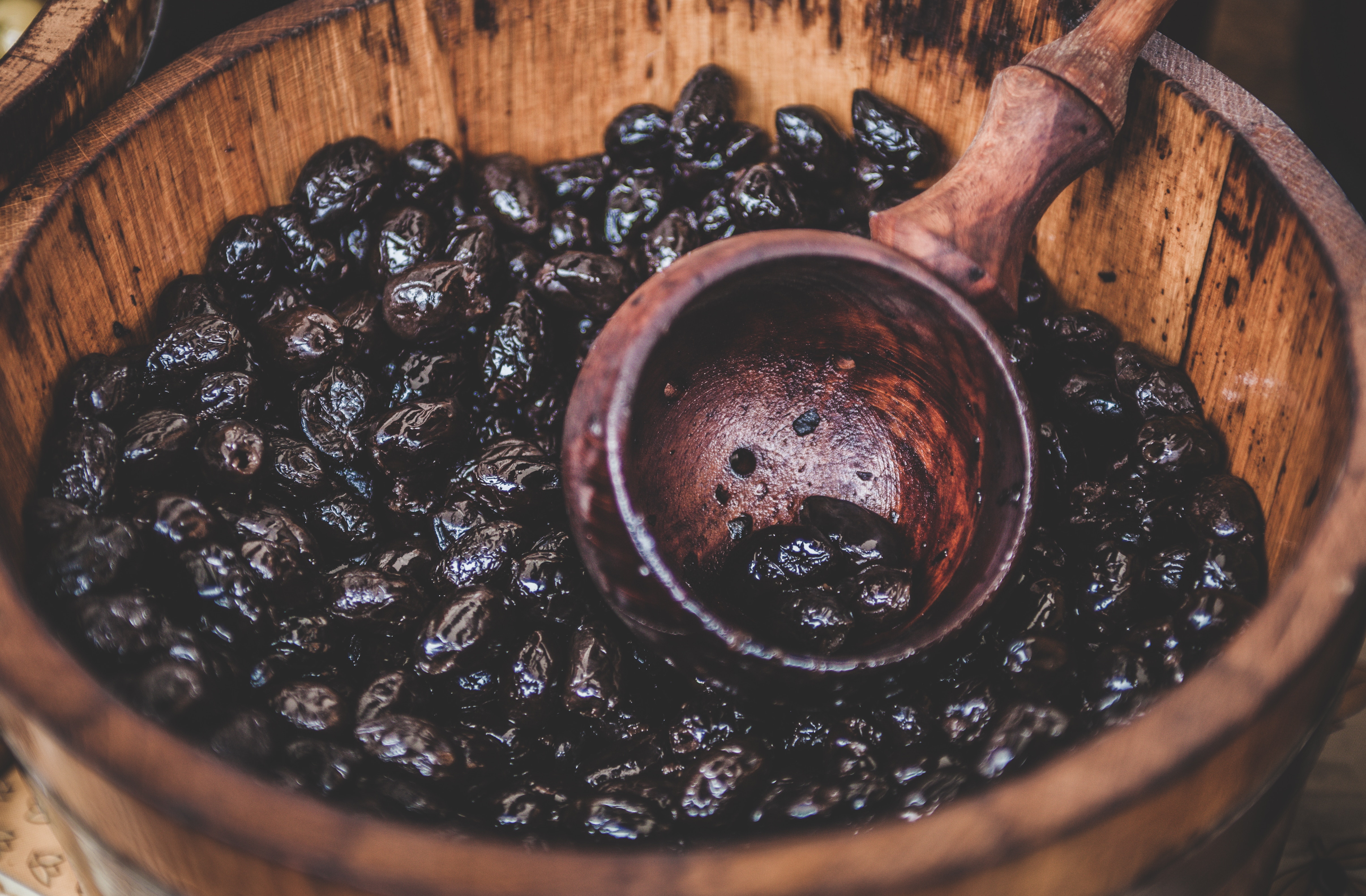 Ancient Greece provokes many various associations in our minds. We think of beautiful culture, magnificent sculptures, and mighty mythological heroes. But have you ever thought about the background aspects? In the ancient Greece essay sample below, you’ll read about one of the main elements of the Greek economy – olive cultivation. This tree has made possible the prosperity of Greek civilization.

Do you enjoy learning history? We recommend you to read our essay about the culture of the Roman Empire, which is also a part of antique culture, as well as Greek heritage.
In general, history is an exciting and interesting discipline. However, for some students, composing an ancient Greece essay is too challenging. If you don’t feel 100% confident about your writing skills but still want to get an A, ask for academic assistance from our expert writers. Hit the order button and save your time!

For the Greek city-states, olives were the ideal cash crop: unpretentious, long-term, and highly productive. Squeezed from their fruit, olive oil was well stored in clay vessels, usually giant amphorae. It did not spoil for a long time and enjoyed stable demand throughout the Mediterranean. Olive oil was stored and transported in tall thick-walled clay vessels called amphoras. Across the Mediterranean and beyond, archaeologists can find them in the thousands.

The taxes paid by the peasants formed the basis of the state budget, so the olives indirectly financed the construction of classical churches, and the waging of wars. The symbolic value of these trees was also great. It was believed that they were presented to people by the goddess Athena. At the Acropolis of Athens, the ancient Greeks even revered ostensibly the olive tree planted by her. Her green branches symbolize joy, moral purity, victory, and glory. Olive wreaths were awarded to champions of the Olympic Games of antiquity (Migeotte).

Olives were extremely important for the economy of ancient Greece. Their commercial importance is still great, but the taste is magnificent. When the large-scale cultivation of olives began, the soil became unstable. On flat areas it was preserved, but from the slopes quickly it was carried by water and wind. This deprived the peasants of the opportunity to grow vegetables and graze cattle (Isager and Skydsgaard).

In conclusion, deforestation, lack of agronomic knowledge, and of course, warring were the main causes of irreversible erosion of the fertile soil of ancient Greece. But the olives brought a tragic ending, depriving the peasants of incentives to protect the environment. Olives as a symbol of victory and wealth became the cause of tragedy.