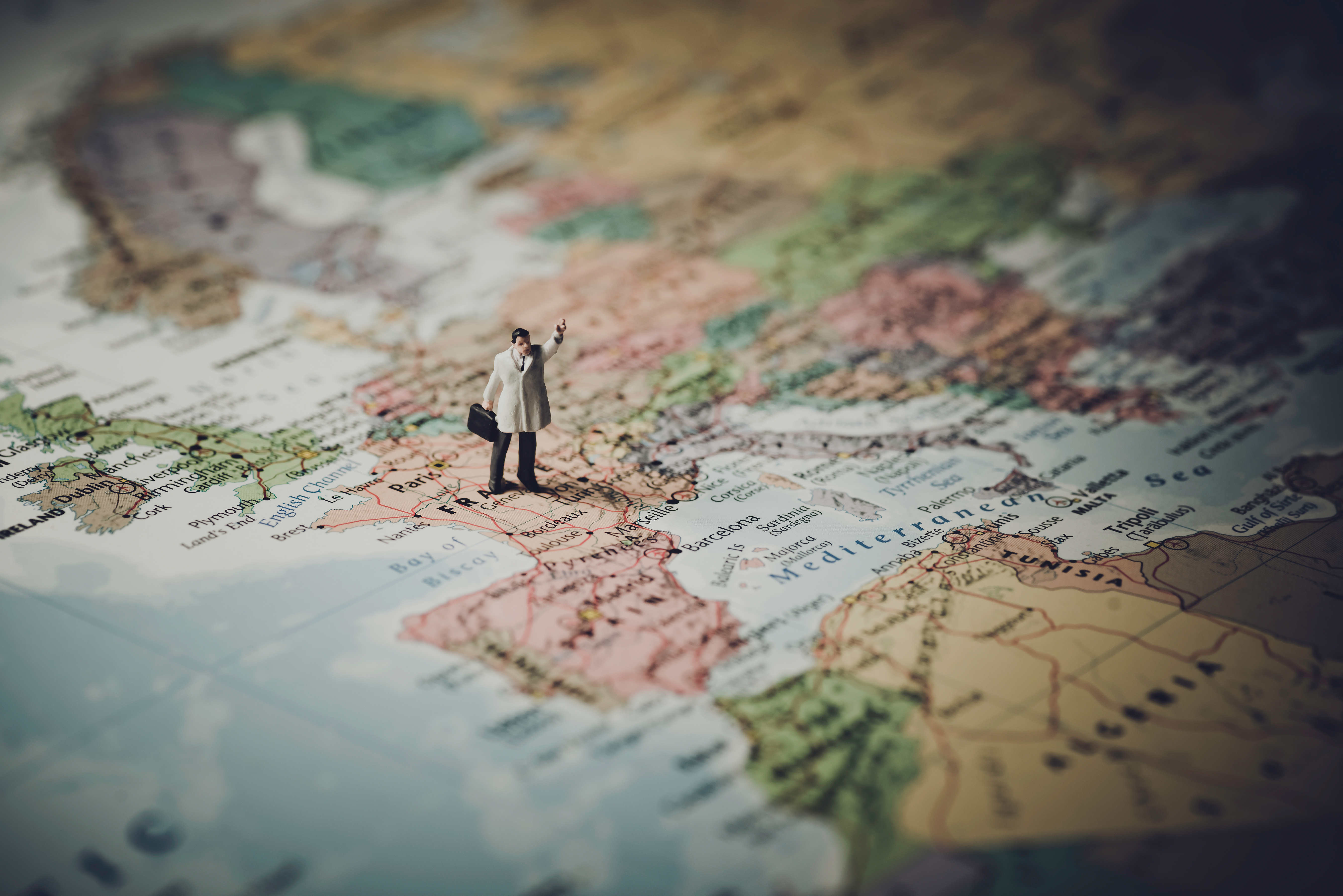 The First World War was the first military conflict of a global scale which involved 38 of 59 independent states that existed at the time. There are many reasons why the First World War began, but various scientists and various records of those years tell that the main reason was the rapid development of Europe. Germany during this period was at the forefront of industrial production throughout Europe, and since Germany had very few colonies, developed a plan to capture new colonies. Having seized them, Germany would gain new markets. At that time, England and France occupied many colonies, so the interests of these countries frequently collided.

1. Causes of World War I

The main reason for the war was the contradictions between the powers of two large alliances: Triple Entente (the coalition of the Russian Empire, the French Third Republic, and the United Kingdom of Great Britain and Ireland) and the Triple Alliance (the coalition of Germany, Austria-Hungary, and Italy).

The reason for the beginning of the armed conflict was the terrorist act of a member of the Mlada Bosna organization – Gavrilo Princip. As a result of the terrorist act on June 28, 1914, in Sarajevo, Archduke Franz Ferdinand (the heir of Austro-Hungarian throne) and his wife were killed.

On July 23, Austria-Hungary presented Serbia an ultimatum, in which it accused the government of supporting terrorism and demanded the admission of its military formations to the territory. Despite the fact that the Serbian government expressed its readiness to settle the conflict, the Austro-Hungarian government stated that it was not satisfied, and declared war on Serbia. On July 28, military actions began on the borders of Austria and Serbia.

On July 30, Russia announced a general mobilization; Germany used this reason to declare war on Russia on August 1, and on August 3, on France. After Germany invaded Belgium on August 4, Germany declared war on Britain. In August of 1914, Japan joined the hostilities. In October of 1915 Bulgaria joined the alliance of the so-called Central Powers.

In May of 1915, under the diplomatic pressure of Britain, Italy, which had initially taken the position of neutrality, declared war on Austria-Hungary, and on August 28, 1916, on Germany.

The reasons for the outbreak of World War I are many. However, the main reason the majority of historians tend to consider is competing interests of the largest European powers. What were these interests from the point of view of historians?

Great Britain (as part of the Entente).
Was afraid of a potential German threat, abandoned the country’s traditional “isolation” policy and moved to the policy of forming an anti-German association.
Did not want to put up with the penetration of Germany into areas that was considered as own: East and Southwest Africa. And Britain also wanted to take revenge on Germany for supporting the Boers in the Anglo-Boer War in 1899-1902. In connection with this, Great Britain already waged an undeclared economic and trade war against Germany and was actively preparing for an aggressive action on the part of Germany.

France (as part of the Entente).
Wanted revenge for the defeat of Germany in the Franco-Prussian war of 1870.
Wanted to return the territory of Alsace-Lorraine, separated from France in 1871.
Could not accept losses in traditional markets because of competition with German goods.
Was afraid of a new German aggression.
Tried to preserve its own colonies, especially North Africa.

Russia (as part of the Entente).
Demanded a revision in its favor of the control regime over the Dardanelles strait, because Russia wanted to have an easy access to its fleet in the Mediterranean.
Evaluated the construction of the Berlin-Baghdad railway (1898) as an unfriendly act of Germany. Russia saw in this construction an encroachment on its rights in Asia. Although, as historians note, in 1911 these disagreements with Germany were settled by the Potsdam agreement.
Did not want to put up with the Austrian penetration to Balkans and the fact that Germany was gaining strength and began to dictate its rules in Europe.
Wanted to dominate all Slavic peoples, therefore supported the anti-Austrian and anti-Turkish sentiments among the Serbs and Bulgarians in the Balkans.

Serbia (as part of the Entente).
Having received complete independence only in 1878, strived for a foothold in the Balkans as the leader of the Slavic peoples of the peninsula.
Wanted to form Yugoslavia, including all the Slavs living in the south of the Austria-Hungaria Empire.
Unofficially supported the nationalist organizations that fought against Austria-Hungary and Turkey.

The German Empire (Triple Alliance).
As an economically developed country, it strived for military, economic, and political domination on the European continent.
Since Germany needed sales markets and joined the battle for colonies after 1871, it craved for equal rights in the colonial possessions of Britain, France, Belgium, Netherlands, and Portugal.
Saw the Entente as an alliance directed against Germany in order to undermine its power.

Austria-Hungary (Triple Alliance).
Because of multinationality, Austria-Hungary played the role of a constant source of instability in Europe.
Strived to keep hold of Bosnia and Herzegovina, which were captured in 1908.
Countered Russia, because Russia assumed the role of defender of all Slavs in the Balkans and Serbia.

The USA (supported the Entente).
Here historians do not have a general point of view, citing just the fact that before the First World War, the United States was the world’s largest debtor, and after the war, became the sole creditor of the world.

Entering the war, the general headquarters of the belligerent states proceeded from the experience of previous wars. It was believed that victory goes to those who have destroyed the army and military power of their enemy. World War I showed that from now on, all world wars will have a total character with the use of the entire population and the intensity of all the moral, military, and economic capabilities of the states. And such wars can end only with unconditional surrender of the vanquished.

The grand scale and protracted nature of World War I led to the unprecedented militarization of the economy for industrialized countries. This affected the course of economic development of all major industrial states in the period between the two world wars: strengthening state regulation and planning of the economy, the formation of military industrial complexes, and the acceleration of economic infrastructures (power systems, a network of road surfaces, etc.).

From an economic point of view, due to the debt and losses caused by the war, the most pressing problem of the postwar period was the transition from a military economy to a peacetime economy. This process proved to be more difficult and longer than expected, and continued during the Great Depression.

We have created this “Causes of World War 1” essay sample in order to help students with their assignments. Please, consider this important advice: you shouldn’t copy any piece of this writing and paste it in your essay. Your tutor may consider it plagiarism and it will hurt your reputation. We advise you wisely to use this text as an informational source or for inspiration for your own essay.

If you need to write a World War 1 essay, but you have no time and the deadline is near, ask GPALabs for help! Our team of writers are skilled in various kinds of essays and term papers. You can pick the writer on your own or leave this job for our support and we will choose the best possible writer who specializes in your topic and paper type. Also, you will be able to contact your assigned writer through our online chat and freely discuss all details in a real time. You will receive a complete paper by the due date on your personal account.

If you need a reliable academic writing service with reasonable prices, you are at the right site! Make an order right now!