Compare and Contrast Essay Between Two Cultures: Hopewell and Maya 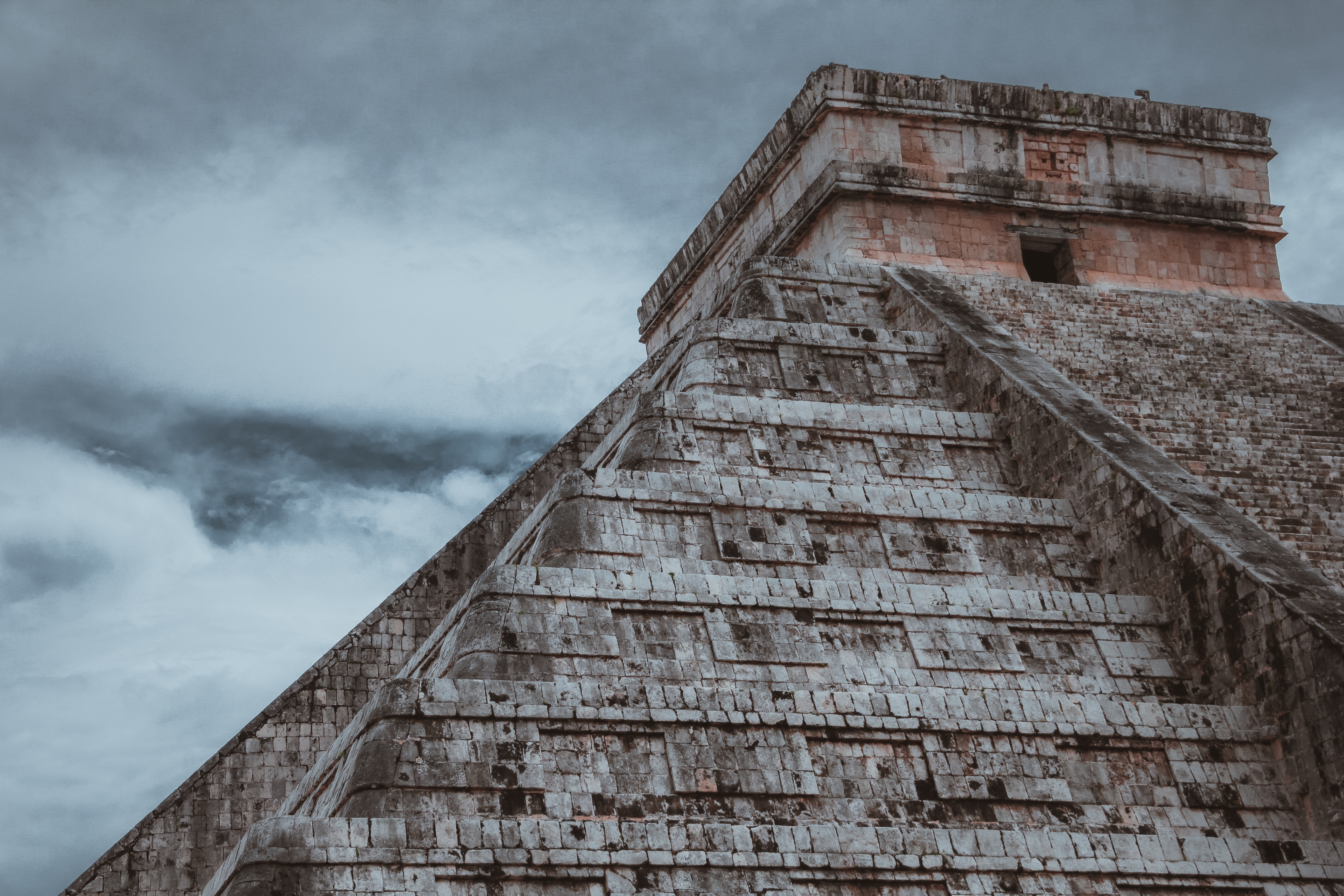 The Native American cultures have developed in almost complete isolation from the rest of the world. In particular, for this reason some cultures had relatively few technical discoveries while others had created civilizations with cities and developed arts and sciences. If you need to write a compare and contrast essay between two cultures, our sample should give some food for thought. One of our writers has discussed the similarities and differences between the Hopewell and Maya cultures.

While writing a compare and contrast cultures essay may seem easy, it may be hard to find time for writing it. Such samples as ours should speed up the writing process, as you can use the information and adopt the author’s point of view for your own writing. To create a unique and great essay, don’t fall into the trap of copying the text as a whole or in part to your essay, as your professor may consider it plagiarism. If you feel that you can’t handle this assignment without help, contact our service 24/7 and we will help you with any writing task.

Hopewell culture is a term describing a large set of tribes in the middle plains area of North America, which existed between 100 BCE to 500 CE with similar traditions and languages. The Mayan civilisation existed primarily in the Yucatan peninsula and the surrounding parts of continental Central America. By 1500 BCE they had settled and were an advanced agricultural society.

The Hopewell culture formed around the trade network based on the Mississippi river and the rivers connected to it (Price, et al. 2008). The trade network was so vast that, on the Mississippi delta, goods were discovered that came from tribes which lived in the modern Canadian region. Architecturally they are known as the Mound Builders, making impressive earthworks with religious properties that were aligned with major astronomical events like the solstices.

The Maya possessed complicated agricultural techniques like terracing and irrigation. By 200 CE, ceremonial centers had turned into vast and complex cities with large pyramids, palaces, and many other stone buildings (Encyclopædia Britannica, 2016). There was a trade network between the different religious centers but the prevailing interaction was war driven by religious traditions.

The Hopewell inherited from their Adena forerunners a heavily stratified society. They cremated most of their dead, reserving burial for the highly respected members of their society. From the large amount of buried hunters it shows that the caste was highly respected in Hopewell culture. This is one of the reasons the culture was considered a hunter-gatherer society (Brose, 1979).

The Mayans had an aristocratic class but the rest, the commoners, were able to improve their standing in society, mostly based on their military ability. Both cultures showed understanding of the world, but the Mayans showed much more advanced techniques in both architecture and astronomy.

Overall, the Maya are much more military minded than the Hopewell, who were trade oriented, and also existed much longer. The Maya were more advanced in most ways, but that might partially be explained by their longer existence.