Why Should the Death Penalty Exist?

The death penalty is a system that artificially interrupts the life of a person according to a court order when life imprisonment is not enough of a punishment. The death penalty does not in any way suggest revenge, but presupposes a fair punishment for the committed crime as the highest measure of social protection. Does a serial killer that killed 10 people deserve to live? This question touches several spheres: philosophy, morality, and law.

Why can criminals be executed?

In the United States, the death penalty is permitted in most states. Depending on the state, the sentenced person may be executed through firing squads, lethal injection, hanging, electrocution, or gas inhalation. The death sentence can be applied to murder, treasonous acts, and terrorist activities.

In Israel, the guilty can be executed for organizing genocide, mass murder, and treason. Nevertheless, in the entire history of the state’s existence, only two death sentences were passed, one of them to the Nazi criminal Adolf Eichmann.

In Japan, capital punishment is performed by hanging. Some prominent figures of the terrorist sect Aum Shinrikyo were sentenced to be hanged.

In China, the death penalty exists both in law and practice. As a rule, those sentenced to death are shot. Perpetrators can lose life for bribery, prostitution, murder, drug trafficking, and much more.

Other types of executions are common in Saudi Arabia, Iran, and other Arab countries. For example, in Saudi Arabia theft and murder can be sentenced with decapitation. Married adulterers are stoned in Indonesia and Iran. In the latter case, if the victim survives, then the repeated execution is prohibited. In Islam, homosexuality and religious apostasy are considered as crimes and according to Sharia law, require capital punishment.

Shooting, hanging, stoning, injection, electric chair, decapitation, gas chamber – this is the list of the types of death penalty punishment practiced in our time. Almost each of them gives an instant, painless death. According to the European Convention on Human Rights, “no one should be subjected to torture or cruel, inhuman or degrading treatment or punishment.”

When talking about capital punishment, we should understand that not every crime deserves death. Those people that are for the death penalty believe that it should be a punishment for killing children. This is followed by such crimes as serial killings, terrorism, drug trafficking, and murder. The least popular is the idea of imposing the death penalty for high treason and economic crimes on an especially large scale.

Capital punishment as a manifestation of humanism

We can not look at the death penalty from the point of view of the convicts. But still, the case that occurred in Italy is indicative. In 2007, 310 prisoners serving sentences in Italian prisons appealed to the president to replace life imprisonment with a death sentence. “We are tired of dying a little each day. We have decided to die only once,” the letter said. And this case has occurred despite the fact that the conditions of detention of criminals in Italian prisons are not monstrous. It turns out that it is impossible to say unambiguously which method of punishment is the most humane.

Capital punishment as a last warning

China is considered the least corrupt state in the world, as bribery is subject to capital punishment. Indeed, the death penalty is a powerful deterrent for criminals: according to criminological researches, this type of punishment has the highest preventive coefficient – the fear of death protects people from unlawful acts. Moreover, there are cases where the perpetrator, having committed an assassination attempt, saved the victim, when it was realized that for this crime he would go on an electric chair. Thus, the death penalty is the most important and most effective factor in crime prevention.

For example, in order to arouse the fear of offenses among citizens, North Korea, Saudi Arabia, Iran, and Somalia still practice public execution.

One of the principles of justice is the conformity of the punishment to the gravity of the act. A few years of imprisonment for theft cannot be applied to killing. It is unlikely that life imprisonment can be considered a fair measure for maniacs and terrorists, on whose conscience hundreds of innocent victims hang. The answer suggests itself: the death penalty is an adequate punishment for such a serious crime as deliberate deprivation of a person’s life.

When one insists that the death penalty is an unacceptable form of punishment for murder, this person literally asserts that “the killer has a more valuable life than the victim.” That is, the person consciously acts on the side of the killer and against the victim.

Two marketing and quantitative research professors from the University of Pepperdine, Roy Adler and Michael Summers, illustrated in the Wall Street Journal the results of a study which states that, in reality, death sentences save lives, keeping potential criminals from killing.

“With every execution in every subsequent year we have monitored 75 murders less,” Adler and Summers argue. They recall that in the 1990s the number of death sentences increased and the number of murders were sharply reduced, while the decreased use of capital punishment, starting from 2001, has led to an increased number of murder victims.

“If to talk about the emotional aspect, the opponents of the death penalty would convert to the opposite camp if the trouble were to touch them personally, or their family members or close friends. If they could try to think like those whose parents, children, grandchildren, and friends were killed or crippled during a terrorist attack, regardless of political beliefs, religion, nationality and other signs, they would also wish terrorists, at least, to experience what the victims have experienced. It seems that if there was no death penalty, we would not pass by the lawlessness.

Despite numerous arguments, some human rights defenders have an unswerving position and refer to the person’s constitutional right to life. But can a person who consciously committed a monstrous crime continue to live? In developed countries like Singapore, Japan, and the United States, convicts are sentenced to death only for those crimes that threatens people’s security: for murder, treason, terrorism, espionage, crimes against the safety of mankind, diversion, and large-scale drug trafficking. After all, the crime is primary, and then the punishment. 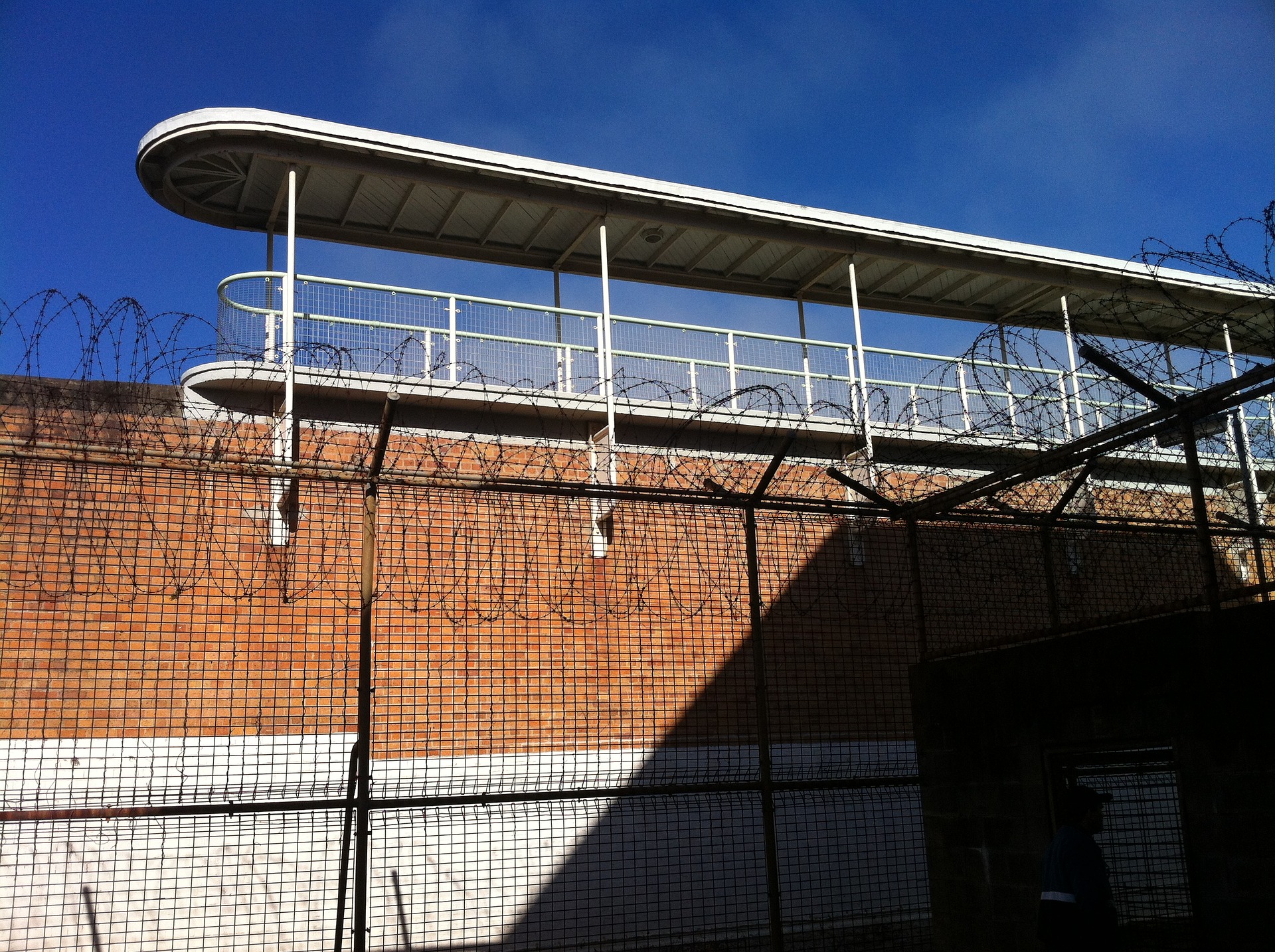 Get Help With Your Capital Punishment Essay 24/7

We know that a death penalty persuasive essay is hard to write about, as not every student can persuade the public in a certain opinion. As the general public worldwide has split into two groups – retentionist and abolitionist – you should pick the side that correlates with your worldview.

A lot of countries nowadays are against death penalty. Essay that you can read above is written by our professional writer, and argues why countries still need to use the death penalty. If you need some help with writing your essay, feel free to use GPALabs! We will provide you with first class academic assistance with any type of paper. All you need is to fill in the order form at any time.

Posted on March 30 2018 by Larry Heart
← War Essay Sample: Why Does War Still Exist Today
General Tips to Write an Academic Essay and Get a High Score! →