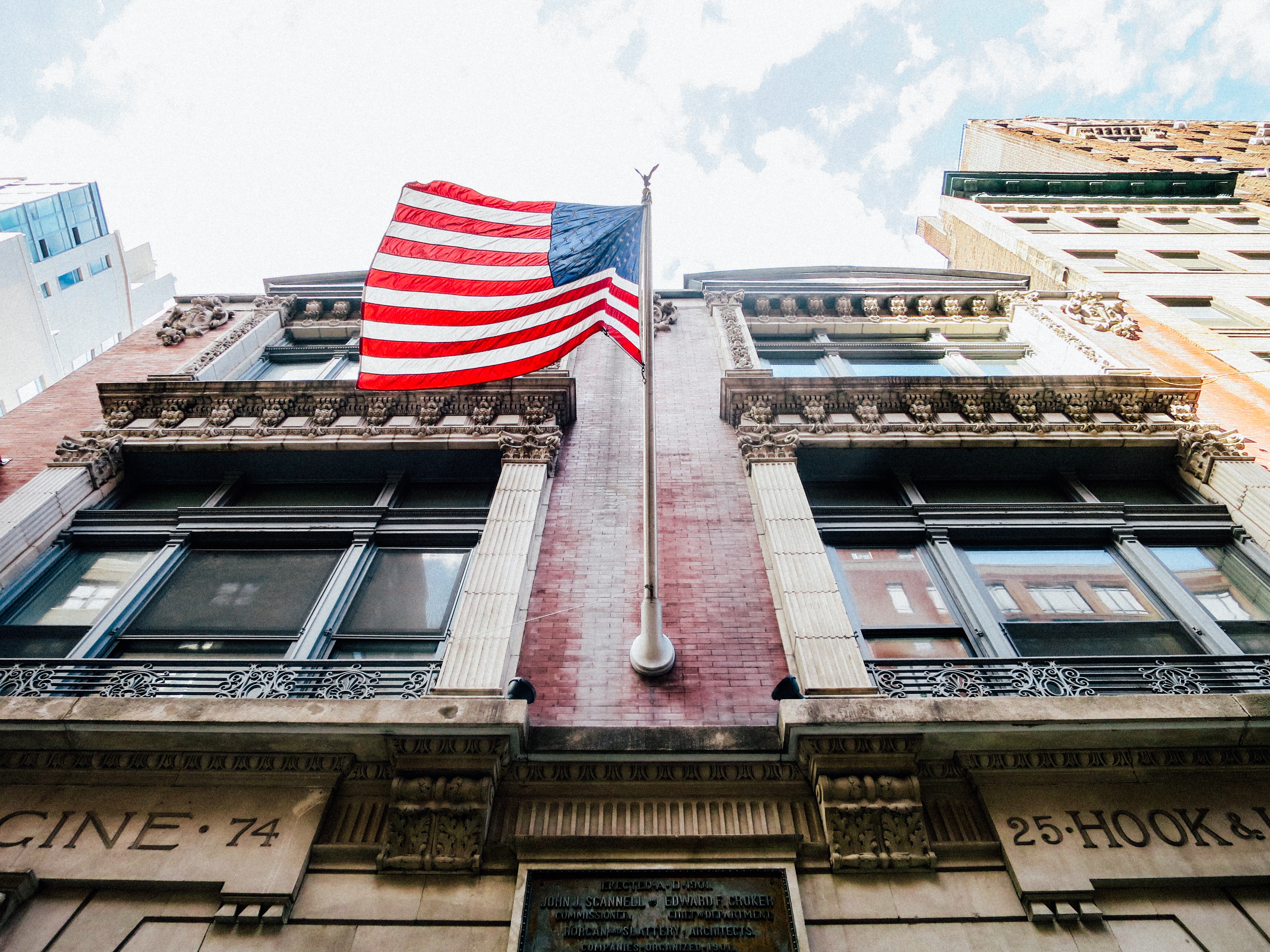 If you experience some troubles with your essays for economic or history classes, check this financial crisis essay sample! The author has discussed the panic of the US financial crisis in 1819-1824 which led to mass institutional bankruptcy. This crisis was the first major global financial crisis in the United States, followed by the collapse of the US economy. If you like this topic and plan to write an essay, use this sample as a basis for your future writing. Follow the structure, use information, and look through the works cited list for additional materials. Please resist the temptation to copy this text to your own paper. Check out more definition essay examples on our blog. Also, we recommend to read this economics essay sample about poor cities.

The Panic of 1819 is one of the biggest financial crises in the US history following its transfer from the colonial to the independent status. The failure of the Second Bank of the United States (SBUS) to present its own banknotes followed wide scale farm closures, financial panic, bankruptcies and mass unemployment in 1819. This historic event caused an unprecedented urgency of the centralized banking regulation, the creation of protecting tariffs for farmers and the necessity of building long-term business strategies even under the conditions of free trade.

The origin of the event was Europe financial crisis since 1812 Napoleon conquest (Alelrod & Phillips 83). Despite the “heavy debts during the war…,” the banks continued giving out credits, while suspended converting paper bank notes into the precious metals on demand (Alelrod & Phillips 83). The subsequent drop of paper money brought numerous Americans heavier in debt, especially in the southern and western states. The measures taken by 1819 Supreme Court (McCulloch v. Maryland) revolutionized Constitution interpretation and made the US banking system independent from the European banks and the UK in particular. The remedial actions offered by Thomas and Edwards included “excuse for the debtors,” “relief from speculators,” “…and bidders in good faith” suggesting the use of the public lands for the smaller enterprises to grow and gain profits, e.g. the Eaton Amendment (41-42). This historic document marked the US entrance to the contemporary business model with separate financial institutions, tariffs, and loan system.

To conclude, the major economic lessons of the Panic 1819 stated the necessity of departing from the “colonial” bank model. The counter-measures implied securing smaller businesses, bank system centralized regulation and accountability of the US citizens on how and to what extent their finances are available to be paid off in loans.