Home / Blog / Essay About Art and Life: Philosophy of Art

Essay About Art and Life: Philosophy of Art 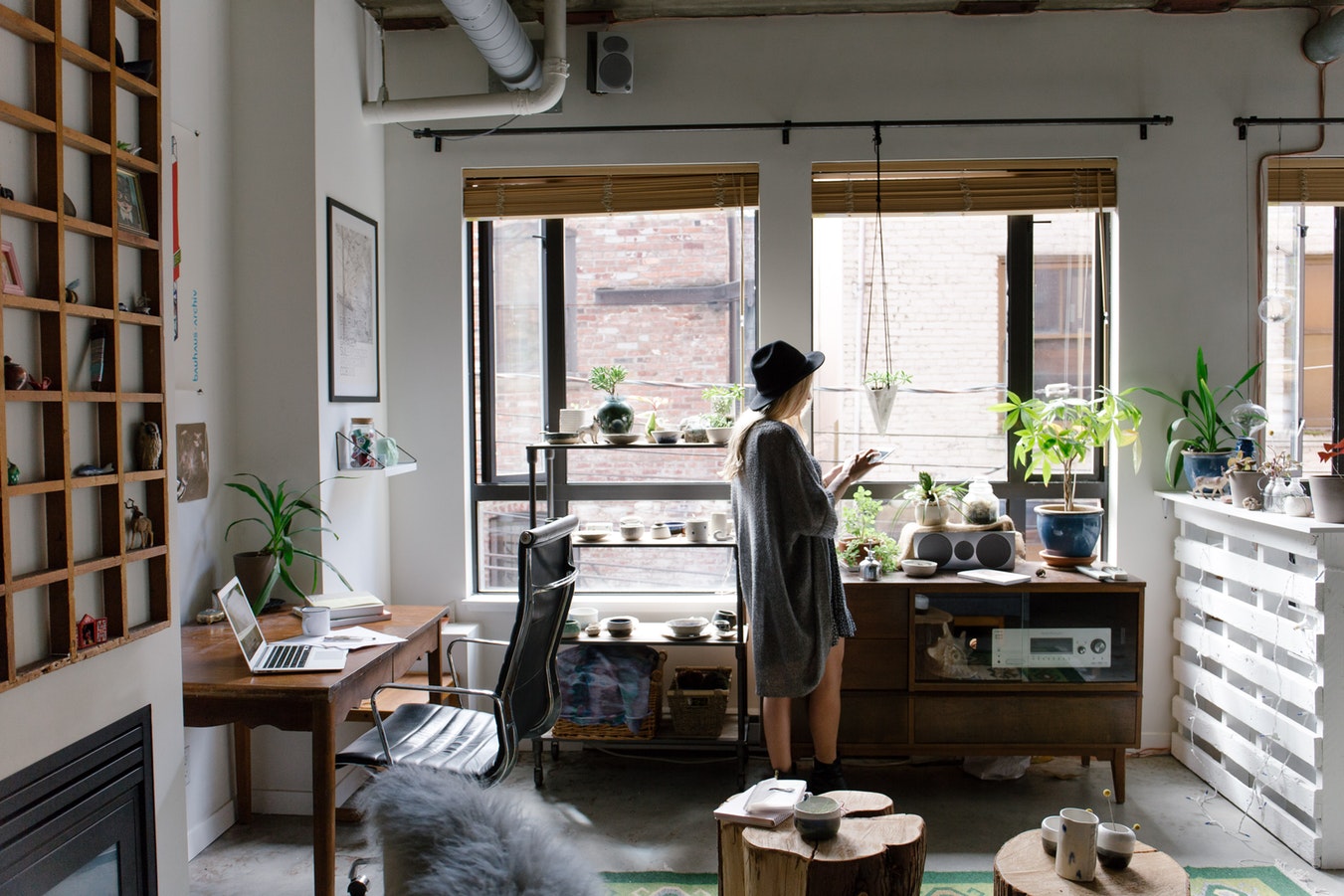 Which came first: the chicken or the egg? This isn’t the only philosophical question that still disturbs the best minds of humanity. In the argumentative essay on art below, one of our well-educated writers is trying to answer the question, “Is art based on life or is life based on art?” What do you think about it? We hope our essay on life and art will inspire you to create your own written masterpiece.

If you like our sample, you can get a similar paper at an affordable price from our expert writers. You can use our examples as templates for your writing or as a reliable source of information. In case you feel exhausted, you can buy a philosophy paper, or any other kind of writing assignment  any time needed. Click the order button and see for yourself!

Is Art Based on Life or Is Life Based on Art?

Despite controversy over the definition of art in contemporary philosophy, the majority of theories underscore the function of art as a means for communicating emotions, ideas, experiences, and beliefs with others. Based on this notion, the relationship between art and life is discussed below.

As a means of expression, art is considered to be a powerful tool for disseminating information and influencing its receivers in large numbers. In this respect, art can be deemed as an instrument for affecting one’s perception and stirring emotional and cognitive processes. This, in turn, leads to the shaping of one’s inner world and gradually affects the surrounding environment, thus reinforcing the notion that art itself determines life. Apocalypse Now, a feature film directed by Francis Ford Coppola, can be recognized as a clear illustration of the aforementioned with indirect effect of reshaping public opinion about a historical event (Baudrillard).

On the contrary, art is deemed to be a mere instrument for an artist to express his or her sensations, ideas, or beliefs, ignoring its influence. In a way, it is perceived in a similar way as language with its set of symbols. Art is considered to take its shape through the experiences and impressions the artist receives from the environment (Goodman 85-95). Further, wider historical and social context of a specific era might be recognized as the source of inspiration. The famous masterpiece of Velasquez, Las Meninas, is a perfect example, depicting the cultural trends of the time (Foucault 79-83). To some extent, an external factor can be deemed as a source of inspiration in the case of the feature film described earlier.

All in all, the question posed in the title seems to be insolvable at first sight. Nonetheless, the examples previously described along with many others, including parietal cave paintings in different regions of the world, tend the human mind towards the superiority of life as a determinant of art.

Baudrillard, Jean. Simulacra and Simulation. Translated by Sheila Glaser. University of Michigan Press, 1995.
Foucault, Michel. The Order of Things: An Archaeology of the Human Sciences. Routledge, 2002.
Goodman, Nelson. Languages of Art: An Approach to a Theory of Symbols. 2nd ed., The Bobbs-Merril Company, Inc., 1976.