“What Meaning do the Dunhuang Manuscripts Have for Chinese? 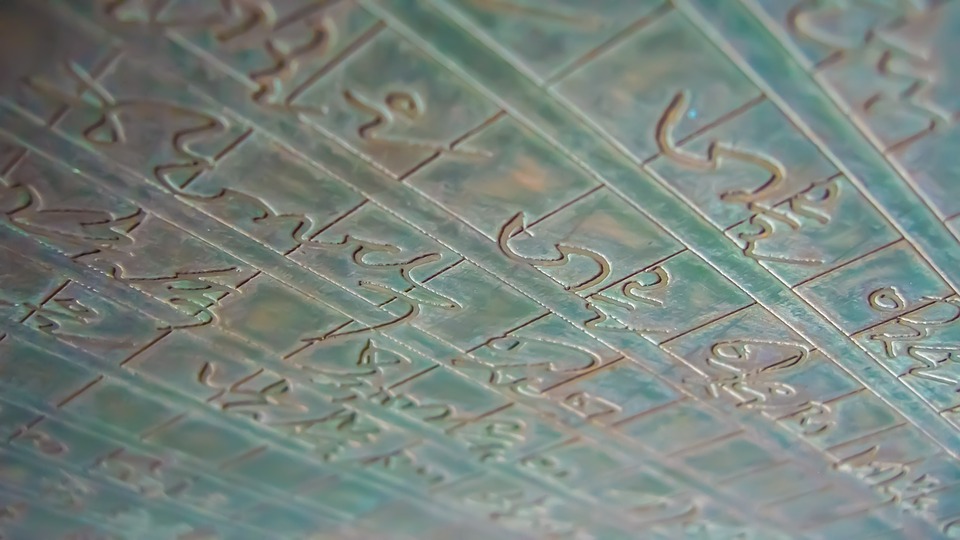 A lot of information about the popular religions (during 5th to 11th century) in China can also be deduced from these manuscripts. Most of the documents are related to Buddhism and it has been concluded by historians that most of these scripts were written by students who were taking notes. Among these scripts, most of the scholars have studied the Chan texts and these studies have reformed Chan Buddhism in China (Adamek, 2007).

Here is one of essay samples written by our writers. Look through the other samples posted on our blog to find more helpful papers written on various topics. You can’t use any of them in your writing, but you can hire one of our expert writers to get an original paper written for you.

Posted on August 18 2016 by Larry Heart
← What Is Writing Format and How Do You Use It in Your Essay?
Learn How to Write an Essay on Education →