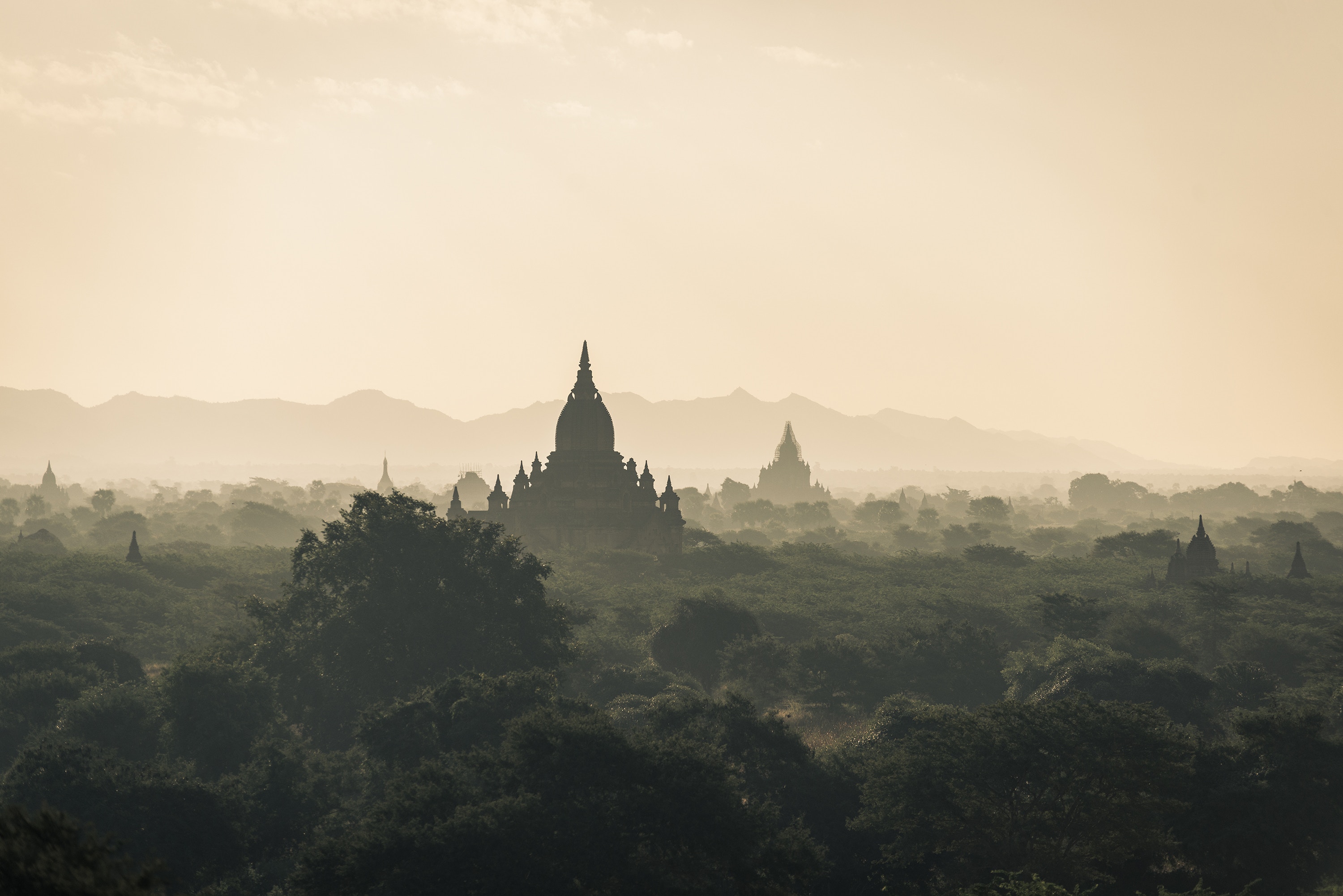 No matter if you are attending ethics courses or if you were just assigned an essay connected with ethics, this ethics essay example may become a great outline for your future paper. In the following sample, the author has discussed the importance of moral issues to writers in ancient times. Here you will find plenty of ideas that you can use in your own writing. Look attentively at the introduction, body, and conclusion to see how the author has connected parts with each other. Evaluate the writing and identify what kind of language and tone the author has applied for this sample and how it influences the overall content.

We believe that sample papers may become a real helper when you experience writer’s block or need to write an essay in tight time limits. When you see how the author approaches a particular topic, you can come up with new ideas and become more productive. We are glad to share with you the well-written samples on our blog. To become a better writer, don’t simply copy and paste this text into your own paper. By copying this text to your paper without proper acknowledgment, your paper may be marked as “plagiarized.” If you need help from professional writers, just leave the order on our web page.

How Important Were Moral Issues to Writers of Ancient History?

Moral issues were extremely important and widely discussed topics by ancient Greek history writers and philosophers. Their views about moral have shaped the idea of moral relativism (or ethical relativism) according to which there are no universal, true or false moral prepositions as they are different for every society, culture or historical period. Each culture and society have their own moral values fairly different from each other and therefore none of the standpoints have privilege over others.
According to famous Greek historian Herodotus, every society has their own moral code based on their culture and habits. To support his statement, Herodotus gives the following example.

Persian King Darius I (550-486 BCE) summoned some Greeks before him and asked them how much he would have to pay them to eat their fathers’ dead bodies. They refused to do it at any price. According to Herodotus, Darius then summoned some Indians who by custom ate the bodies of their parents and asked them what would make them willing to burn their fathers’ bodies. The Indians reportedly cried out that he should not mention so horrid an act (Robertson and Mire 21).
Another Greek historian Xenophon developed his own doctrine about moral education aiming to solve the issues Greece faced that time. Lu believes that Xenophon’s critical views about government, Athenian democracy reflected in his works laid the foundation of his moral education theory (44). He also states, that “this kind of education is carried out by an ideal, almost perfect political leader and leads to ultimate happiness” (173).

The valuable ideas of ancient Greek philosophers Socrates, Plato, and Aristotle contributed to the development of moral philosophy and Western ethical tradition.