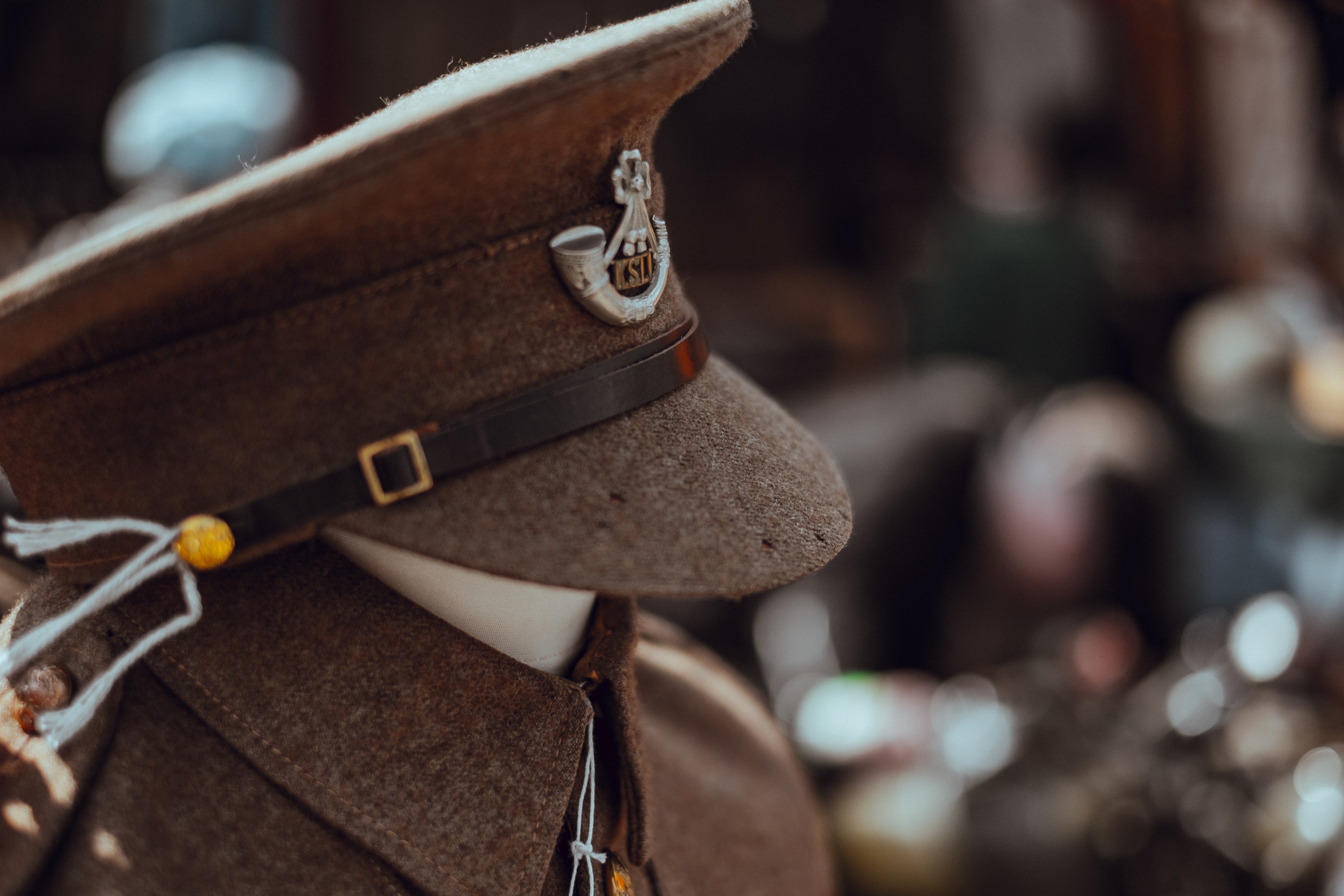 Your history professor may ask you to write essays on nearly every topic you learn. And it’s no surprise that many students literally suffer from endless essays. If you are experiencing writer’s block, the following First World War essay sample should help you a lot. One of our writers volunteered to write an essay about the importance of the war at sea in Germany’s defeat. This sample was written by a professional writer, so you can take it as a good example.

We need to warn you that you shouldn’t copy this text or its parts in your essay, as your professor may consider it plagiarism. For instance, you can use it as a source of ideas and information. If you have enjoyed reading our First World War essay, our experts can create a totally unique essay for you. Just place an order on our website and our writers will easily deal with this task.

How Important Was the War at Sea in the Defeat of Germany in the First World War?

In the years leading to World War I, Britain was known as the world’s most dominant country in naval force. Britain took advantage of the country’s supremacy and established a blockade of trade to Germany to cut off supply lines of raw materials and food from allies. The German chief of staff advised the admiral to build up a fleet of warships known as the Dreadnaughts.

The British Royal Navy guarded the North Sea, laid mines, and blocked access to the channel, decreasing the movements of the German fleets and preventing merchant ships from supplying Germany with foods and raw materials (Bruton). The result of the blockade greatly reduced the supply of food, thus making the Germans live entirely on their own food capital.

Germany was the first country to utilize submarines in war and used them as substitutes for their surface fleets. Although numbering only 38, these submarines achieved outstanding attacks against British war fleets; a single German submarine in September 1914 is responsible for destroying HMS Aboukir, Hogue, and Cressy (Bruton), which shocked the Royal Navy and forced Britain to acknowledge the threat that the U-Boats caused to the surface fleet.

In February 1915, Germany announced “unrestricted submarine warfare,” therefore attacking all ships, including neutral ships belonging to allies (Mason). In May of 1915, British ocean liner Lusitania was torpedoed out by a German submarine in the south coast of Ireland without a warning (“America Enters World War I”). This resulted in the loss of 1,198 passengers, including 128 Americans. Even though it was carrying munitions for the First World War, the US was outraged for the attack on unarmed merchant ships. On April 6, 1917, President Wilson’s request for declaration of war towards Germany was granted (“America enters World War I”).

The intervention of the United States in the First World War helped in Britain’s triumph. Thus, Germany’s stubbornness during the war sparked multiple conflicts on neutral countries. Even though the war on the land had more significance on the outcome of the war, the blockade of trade at sea affected Germany in the long run, causing soldiers to die of starvation and leading to the country’s defeat.

Posted on July 24 2019 by Larry Heart
← Fast Food Essay: The Negative Effects of Too Much Fast Food
Compare and Contrast Essay Between Two Cultures: Hopewell and Maya →