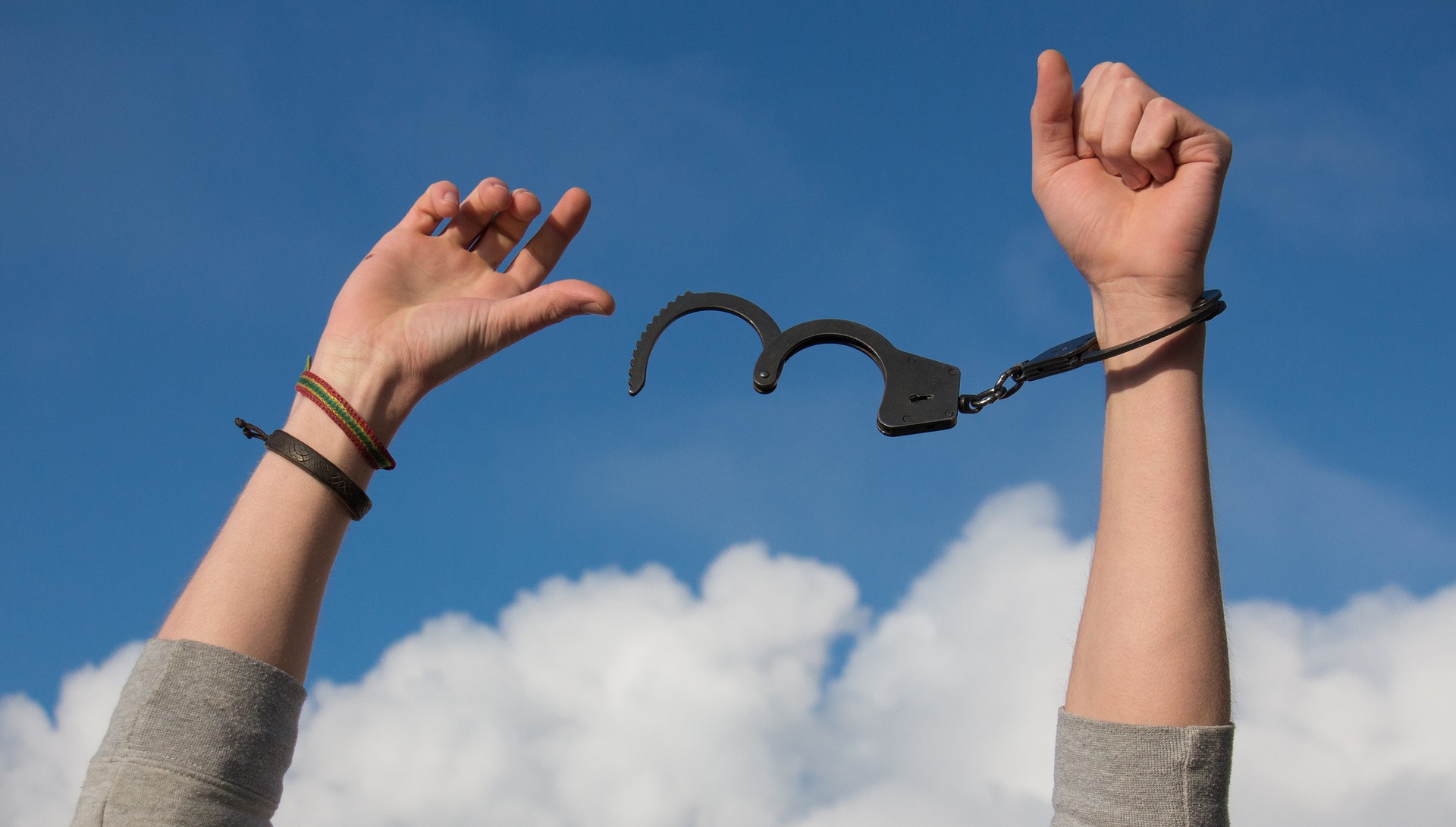 Freedom and Democracy as Complex Categories

The most complex type of political regime is democracy. For seven centuries, since 1260, when this word was first used in the translation of “Politics” by Aristotle, and up to the present time, disputes about the meaning of the term “democracy” have not ceased.

Today many countries are democratic, but there is still a question of how to practically implement the people’s power that will be good for everyone: not only for the majority, but also for the minority of people and each individual? Mankind has looked for answers to these questions for more than two thousand years. In modern times, many political scientists have represented democracy as a natural and inevitable state that will certainly come regardless of the opposition of individuals or groups of people. They claimed that development of states will inevitably lead humanity to democracy. Since, in most countries, democracy has become a practical reality and at the same time, it has become the subject of fierce criticism. Before, democracy was considered the highest and final form of government, ensuring a confident and prosperous existence. And now it is clear that democracy arouses the spirit of search more than any other system of government.

Democracy and freedom are complex categories. Democracy is the value of social life, the ideal of the state structure, is the functioning mechanism of the existing state. But in any case, the concept of democracy will be closely related to terms of freedom, primarily with the political concept of liberty. Therefore, in fact, we will discuss the question of the connection between democracy and liberalism.

The term of democracy (Greek: dēmokratiā “power of people”) is like the question about freedom – an eternally old and unique issue for every person. This concept first appeared in antiquity. In those times, democracy was seen as a special form of state power, a special kind of state organization in which power belongs not to one person or a group of individuals, but to all citizens who have equal rights in government. The first form of democracy was the Athenian polis. It originated in fifth century BC and flourished during the reign of Pericles. Pericles wrote about democracy in this way: “This structure is called democratic because it is not based on a minority of citizens, but on most of them. In relation to private interests, our laws represent equality for all.”

Such ancient democracy was a direct democracy, in which all people, more precisely all free citizens (except women, slaves, and foreigners), have possibility to rule the government. The main features were:

The equality of all citizens before the law;
Equal right to participate in the society management, equal right to express one’s opinion;
Decision-making by majority vote.

Democracy is now considered not only as one of the governmental systems, but also consisting of essential qualities of the whole society – political, economic, social, and spiritual.

First, it is built on a new understanding of freedom and equality in accordance with the natural rights and laws of liberalism, applied to all citizens of the state. These principles are increasingly embodied in practical life during democratization of society.

Secondly, democracy is applied on large territories and in a number of states. Principles of direct democracy in such states operate mainly at the level of local self-government, and citizens do not manage the state directly, but by choosing representatives to state bodies.

Thirdly, a representative form of democracy arises in response to the need to express the diverse, primarily economic interests of civil society.

Fourth, modern liberal-democratic states, in many respects differing from each other, are built on a system of common liberal-democratic principles and values: the recognition of people as a source of power; equality of citizens and respect for human rights; the priority of human rights over the rights of the state; the election of the main bodies of state power; the subordination of the minority to the majority in making decisions, but with the guarantee of minority rights; law supremacy; the separation of powers, which implies their relative autonomy and mutual control, etc.

Fifthly and lastly, liberal democracy is seen as a process that began in the early constitutionalism in England and the United States and tends to democratize all aspects of life, as well as to spread throughout the world.

1. Recognition as a source of people’s power (or a certain part of it).

The consolidation of the principle of democracy is the constitution of democratic countries. When choosing a person in an authority, all other people delegate, that is, they transfer to him for a time their power to manage on their behalf in their interests.

The electability of power representatives is the most important attribute of democracy.

3. Decision-making by the majority.

Democracy is the power of the majority. The candidate who received the majority of votes is considered elected to power. Similarly, decisions, laws, and decisions are made.

4. Recognition and respect for minority interests.

A democratic society is always a minority society. The question arises: how to prevent the tyranny of the majority in relation to them? In a democracy, the minority has to protect itself by: equal rights and freedoms; protection by law, the judiciary; their representatives in the legislative bodies; the opportunity to have their own media, their party, union, etc.; the possibility of agitation and propaganda of their ideas and views, making them popular among the majority.

Democracy presupposes the rule of law and constitutionalism. It is no accident that a truly democratic state is a rule-of-law state.

As Charles-Louis Montesquieu said: “Freedom is the right to do everything that the law allows.” In a democratic culture there are strong moral, cultural, and educational constraints, and public opinion is of great importance.

By equality, is meant the equality of all people before the law, equality in the realization of rights and freedoms.

Among the most important human rights and freedoms are:

In real life, pluralism is expressed in the presence of a multi-party system, political opposition, adherence to tolerance, respect for other opinions, and the ability of political forces to compromise and make consensus decisions.

9. Separation of powers is the most important and irreplaceable sign of democracy.

Freedom as a value does not prescribe any particular behavior to a person; it does not impose any deliberately defined content of activity, but opens up for the individual a wide range of choices of behavior forms and activity filled with various contents.

Liberal rights guarantees only individual freedom of person and formal equality of everyone before the law, but not social equality. In the 20th century, personal rights were supplemented by social and economic rights, which promised everyone a worthy existence. This is how the whole complex of human rights, recognized by the world community as a modern standard of freedom, has been formed.

Yes, GPALabs is here to help you! Whether you are looking for prompt help with your essay, dissertation, course work, or lab report, here you can solve any academic writing problem! We have gathered a great writing staff that consists of experts with academic degrees in various specializations. Every single writer must pass certain tests that show their real skills, professional experience, English literacy, and proficiency in academic writing. As a result, we are confident about the quality of papers that our clients receive.

You can personally pick the writers that will be completing your order or ask our staff to make this work for you. To gain confidence in the guarantee of receiving a paper of a higher quality, pay attention to the writer’s testimonials left by previous customers, as well as his or her rating. Also check other free essay examples like this freedom essay sample on our blog!

We put every effort into making our service affordable, but we cannot claim that our prices are the lowest on the market. The pricing policy is based on equally fair prices and quality of papers. Our prices start from $10 per page and rise accordingly with difficulty and estimated time of delivery.