In today’s society, inequality of gender roles still exists and there is always much to discuss. Sometimes it’s annoying to find a really interesting and unique topic that you can describe in your essay. The gender roles essay sample that you can read below was written by one of our professional writers in order to help students with their essays and give some ideas to discuss in their own essays. Time has shown that our articles with writing tips and essay samples are very handful for students, and instead of theory, real examples increase your chances to write a great essay. Please, don’t do a thoughtless copy-paste of this gender roles essay sample, as it may be considered plagiarism.

We hope our advice helped you, but if not – you can use the help of our great academic writers. They will write for you a paper from scratch and in accordance with your requirements. 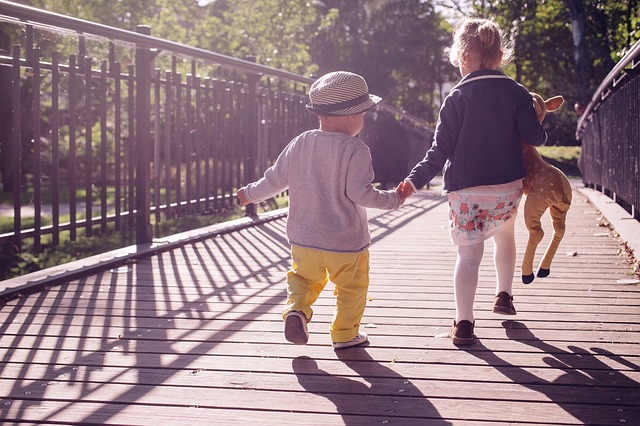 A manifestation of the nature of childhood, play is a major behavioral trait of a young child motivated by personal needs, and wants (Kernan, 2007). It is significant in shaping the cognitive, emotional, and social traits of children, allowing them to respond accordingly to certain situations. Furthermore, children with play experiences tend to be more engaged with their environment. This is due to the fact that through play, children are able to develop their own understanding of the world (Horwath-Oliver, 2015). By means of being more socially sound, they are also able to discover themselves more.

As early as preschool, children are already developing their views of gender identity and expression. (Chofla, 2016). At an early age, the way the children identify themselves is influenced in play, and the different factors that come along with it.

As stated by Horwath-Oliver (2015) the role of parents in childhood play influences child’s psychosocial and emotional development and gender development. Children tend to be afraid of their parents’ disapproval should they wish to cross-gender play, hence they stick to traditional gender typed play. It is noted that the parents’ responsiveness to child affects the latter’s individuality, self-regulation, and openness in expression.

According to Chofla (2016), schools conform to traditional composition where children are forced to choose between being a boy or a girl, as defined by society’s standards. This forces the children, when at play, to conform to what the society tell them to: boys play ball, girls play dolls. More often than not, children who break gender norms are subjects of bullying. While teacher intervention offers temporary relief to the child in target, it does not open doors for acceptance. Thus, these children are required to follow the standards and hide their identified gender until they grow up to avoid being bullied again. Many of these children grow to be anxious, and have low self-esteem.

While the purpose of play is to develop the behavioral traits of children and aid them in their gender identity and expression, restricting them from being sensitive of themselves will only hinder them from being socially active, which in turn suppresses their ability to identify and express themselves. Hence, as the children develop through play, let them be able to discover who they are without restricting them. It is only through this way that they will develop their gender identity.