Home / Blog / How to Navigate Difficult Topics: An Essay on Racism

How to Navigate Difficult Topics: An Essay on Racism

Essays on highly controversial and emotional topics, such as racism, are always the hardest ones to write. First of all, you need to decide on your point of view and prove it throughout your essay. Secondly, you have to be very academic while writing an essay on racism in order to avoid offending someone’s feelings. However hard this task may seem at first, nothing is impossible, and we are here to lead you through the path of writing on political and social issues. But before check out what everyone must know about writing a racism essay. 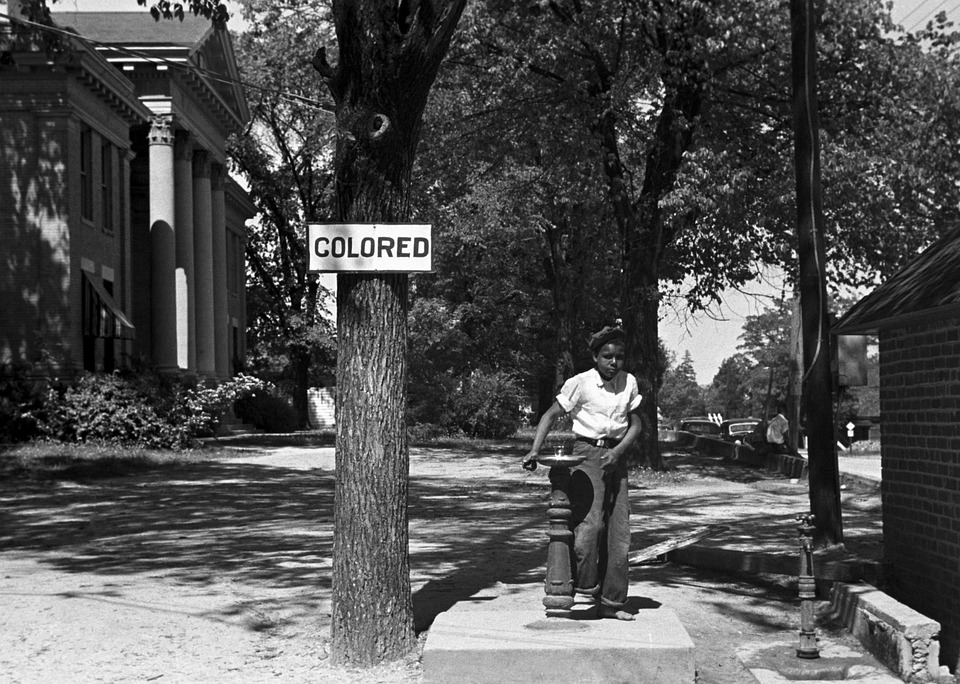 At first, it may seem that everything on racism has already been said and written. Great thinkers of past and present have proven that human abilities aren’t dependent on race. With the advancement of the technologies of the Internet, more and more people support this movement, and there’s actually nothing new that can be said here, so what are you supposed to write about? Repeating the same stuff about how character traits and brain abilities have nothing to do with ethnicity and race is boring, since everyone knows it (except for racists, but we don’t know how to convince them). But actually, there are new things about this issue that can make your essay on racism interesting and engaging.

As any social concept, racism is changing alongside the society. Because of this, you can easily find an interesting aspect that has emerged recently and describe it in your essay. For example, “reverse racism” is a controversial new concept used to describe the situations when members of ethnic minorities are provided with better conditions and job opportunities regardless of their actual qualification just because the company has certain quotas on the number of people from minorities defined by the state.

As a highly controversial and emotional topic, racism usually ignites a hot discussion, if not to say even a quarrel. However, if you tackle it skilfully, you will end with a killer essay on racism, posted on your university’s website as an example of a great academic paper. Here is a short list of what to include in your paper and what to avoid:

Still have no clue about how to end an essay about racism? This could be quite a problem, especially if you didn’t have the professional assistance of GPALabs.com. Place an order and we will gladly provide you with a jaw dropping essay on racism.

Posted on October 6 2016 by Larry Heart
← Essay Draft: A Smart and Successful Solution
Six Essay Tips to Make You an Essay Guru →