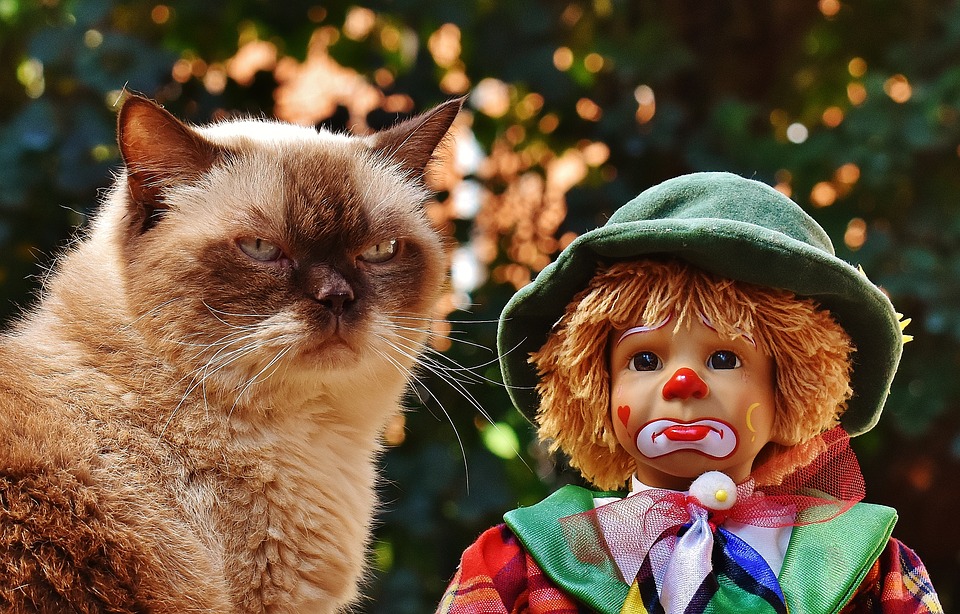 Racism is still present in various areas of our lives, affecting not only ordinary representations, but also the political sphere, and even science. Traditionally, racism is understood as a concept that, at first, builds all the differences between people (in culture, behavior, and perception of the world) to the race in such physical traits as skin color, shape of nose, the eyes, the shape and color of hair etc. Secondly, racism proclaims on this basis, the eternal inequality of races, insisting on its legal registration. Such racism generated by colonialism claimed that racial differences determine the course of history.

It must be emphasized that racism is not a static phenomenon. In addition, it must be distinguished from racist behavior in which racial prejudices of one man towards another are manifested by actions. Racism uses beliefs and practices in order to justify and preserve inequality, the exclusion of some groups from society and the domination of others.

The presence of objective sociological reasons of hostility to other ethnic groups does not explain the fact that different societies have different receptive tendencies towards a racist sentiment. Thus, we can talk about the presence of a number of individual reasons that may cause racism and xenophobia.

The psyche is set up in order to respect ourselves, and to feel calm, most people have to ignore some of their properties, which they actually have (or it will be better to say that those properties possess them). All of those properties that a person does not accept are called “shadows” in the traditional Jungian analytical psychology.

Not paying attention to unacceptable personal qualities, people often project their external objects onto “people in general,” saying, for example, that “the people are angry,” or on some specific people, as, for example, believing that “he hates me.”

The psychological mechanism is the following: the psyche, as a rule, projects outside its borders. And feeling like a greedy person, this person “naturally” suggests that everyone else is greedy too. At the point, an effective evaluation mechanism appears that allows a person to believe that “I am not like them,” if the person’s mind is not ready to accept this phenomenon. This is followed by displacement – against himself. But if assuming the thought of “I am not like them,” the person continue seeing others as “wrong,” the shadow falls on the people around.

In many countries, minorities become the object of shadow projection. Obviously, because of race, ethnicity and skin color, national minorities are the most suitable for shadow projection. There are different variants for the psychological problems: religious, national, racial and social. However, all options have one common thing – a split in the structure of the psyche.
Previously, prisoners of war and shipwrecked sailors took the role of strangers, but now this role is played by Chinese, Negroes and Jews. The same principle determines the attitude to religious minorities in all religions.

Such actions remain unconscious for person. The report of the American Institute of Goldwater, entitled “Race and Disability. The racial prejudice in institutions of special education of Arizona” in 2003 noted that 60% of the fourth class graduates from low-income and African-American families when testing showed results “below the required” on the last state examination to assess progress in learning. “Black students in 3 times more likely to be “mentally retarded.”

The Best Racism Essays From GPALabs

This racial discrimination essay sample was written by a writer from GPALabs for your information. Don’t copy its parts to your own work, as it may end up being marked as plagiarized. You can use the information above or one of our guidelines – https://gpalabs.com/blog/what-everyone-must-know-about-writing-a-racism-essay/ and try to write your own essay.
But if you can’t write it by yourself or you missed all the deadlines, don’t worry! Sleepless nights are in the past! Academic success is easy to reach with the help of professionals. All you need is to fill in the order form, attach additional materials and wait for the complete paper to arrive by the deadline you set. A team of professional writers with great experience in academic writing will write allkinds of essays in the shortest time possible. Order your essays on racism right now and have a good sleep!