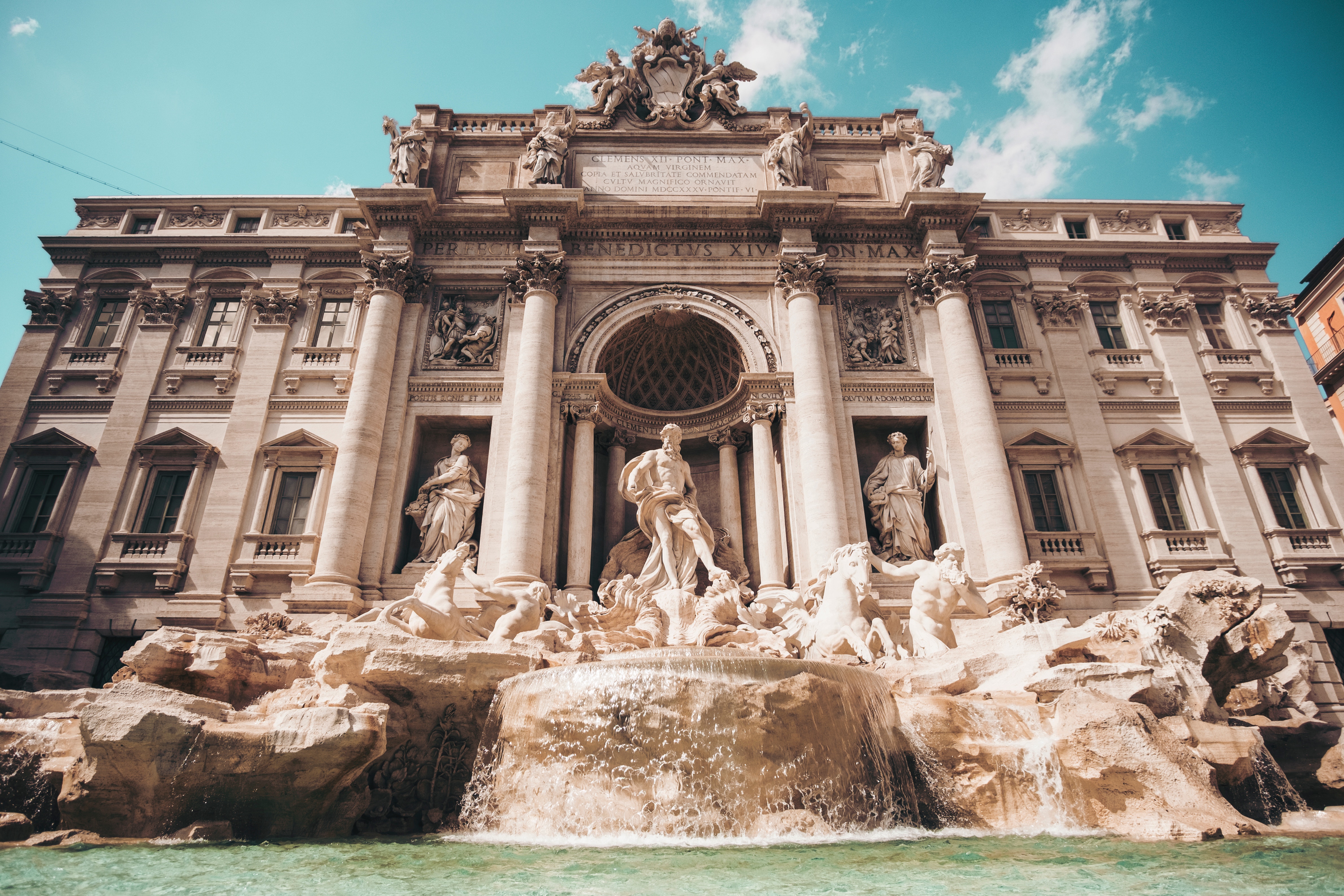 Need to write a roman empire essay for your history classes, but don’t know what to write about? Get inspired with the following essay written by one of our writers. In this paper the author has attempted to research the meaning of “peregrina sacra” in the Roman Empire. It may seem that writing an essay on a historical topic is easy, but when you go deeper with the historical aspects, you will see that you need more than just a simple reading of primary sources.

Reading some well-written samples on the topic will help you write a better essay and save time. If you know a reliable resource that contains high-quality samples, this may become a magic wand for you. You can copy the structure of the essays, use several ideas, or read the articles from the works cited list. All of these will boost your writing and give you more time for yourself. Be wise – don’t simply copy the text from our essays. Also, don’t forget to check the originality of your paper with a plagiarism checker to be sure that you have created a completely unique paper. If for some reason you can’t write a roman empire essay, just order it on our website.

How Foreign Were Rome’s Peregrina Sacra?

The religious system in the Roman society was structured in a way that it allowed the introduction of different gods and goddesses into their cultural sphere. Romans did not object to the worship of Apollo or Isis instead they welcomed the cultural integration of other societies into their religious pantheon. Though Romans accepted divinities of foreign cults or peregrina sacra, they know what practices to reject.

The polytheistic nature of the Roman way of life allowed them to integrate different deities of foreign cults into their religious system. They followed the practices of the foreign deities. The Romans performed rituals “according to the custom of the people from whom they were received” (Orlin 9). But the Romans were aware of what they were importing. They made a clear distinction between foreign cults and foreignness. The Romans changed the practices of the imported cults to the degree that they completely differed with the rituals of the original cult. For example, the Romans accepted Juno Sospita of Lanuvium into their religious pantheon but rejected the ritual of “Snake Festival.” The ritual involved a virgin girl offering food to a snake. If food is accepted girl’s life is spared and killed if rejected (Douglas). Another imported cult by the Romans was of Aesculapius, the Greek god of medicine. Romans had no plans of importing Aesculapius, but a plague that was wreaking havoc forced them to accept him as their god

The Roman polytheistic view of the world allowed them to accept deities of different regions. They accepted the rituals that suited their needs and gave a new Roman identity to the foreign cult. The Romans incorporated these qualities and traditions of foreign cults into their art and literature. They created stories around the new gods and assimilated them into their religious system.

Posted on October 10 2018 by Larry Heart
← Flowers for Algernon Essay: The Role of Memory in the Novel
Ethics Essay Example: The Importance of Moral Issues for Ancient Writers →