Home / Blog / Sample Essay on Respect: Self-Respect and Respect for Others

Sample Essay on Respect: Self-Respect and Respect for Others 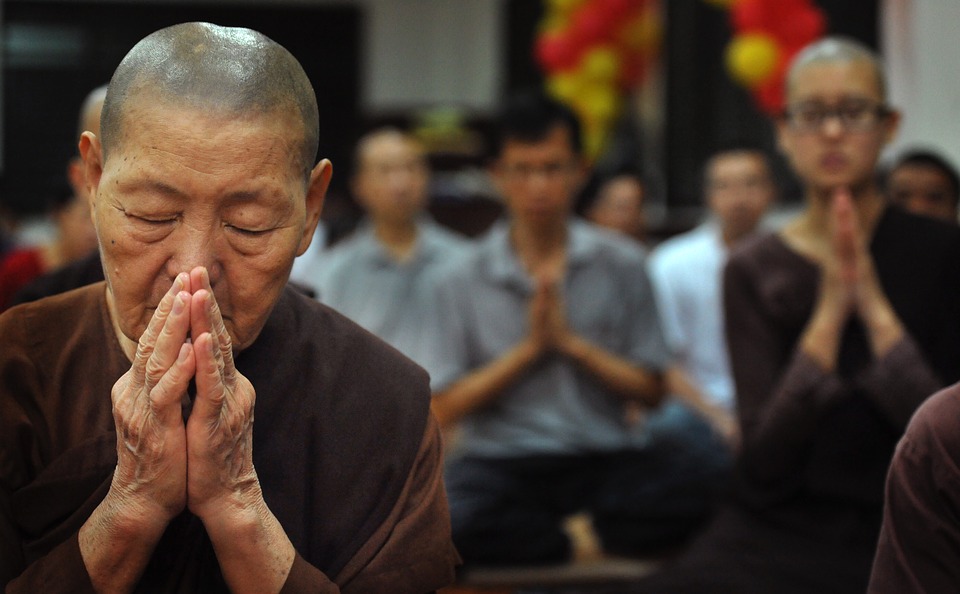 What is respect? What does it mean? Whether it has the same sense as respect that we have for other people? How can another person’s identity be recognized? Before defining these concepts, look at the basics of thinking – that is, the functions of the brain.

Respect for others is one of the most important qualities of a moral person. In fact, it determines all the other moral qualities of a person and it is the core of the moral world. The famous Turkmen poet of the 18th century, Makhtumkuli, wrote: “The best morality is to respect people.”[1] Those who respect others are always benevolent, humane, fair. They see people especially good, which is commendable. People give praise to the man who respects the people.

The concept of respect appeared in the beginning of the concept of fear. People are afraid of those who are stronger and were forced to recognize and obey that strength and power. However, respect was invented in order to justify their cowardice. But respect, as well as self-esteem, is a recognition of high moral qualities such as honor and dignity, and the recognition in the identity of the person as an equal.[2]Thus, respect is the recognition of the equality of all people on earth. When we speak of equality, we are talking about the unity of consciousness of different people.

To enable us to respect the other person’s honor, dignity and personality, it is necessary that these phenomena become its main character. That is, a person can be respected for something. And we need to raise our children as great persons. A selfish person cannot respect anyone, because they think only of themselves, recognize only themselves and show respect accordingly only in relation to themselves. The basis of such respect for others is fear, greed, sympathy and even indifference.

When bringing up children, we must teach them to treat all people on earth equally. Feelings of sympathy and similarity of character or common interests, which are the basis of respect for children, should be defined in the child’s mind. Otherwise, a distorted view of people will form a distorted stereotype and narrow-mindedness. It is best that the children have a lot of friends and acquaintances, so they will learn to understand people. Adults need to be sure to discuss the relationship of the child with other children and to direct their thoughts and actions in a reasonable path. Access to a limited circle of friends will give only a limited range of activities and interests. The system of education for children is always fixed for a specific group, so they are bound to be people experiencing discomfort and doubt, being in an unfamiliar company. This creates sympathy and respect in the form of pride to oneself and dislike and respect in the form of sympathy or fear in relation to other people.

Children, because of their age, cannot understand respect and they learn by looking at their parents. Some parents do not consider it necessary to respect the child’s personality. This is the wrong approach to the education of a young person. If parents do not respect the child’s personality, they most likely will not receive respect from children when they grow up. A child’s self-respect will be replaced by the painful feelings or a dislike to themselves.

Respect of others and self-respect include:

Value and the meaning of these elements of respect are different in various cultures and countries. But respect always presupposes relation to the other person as a subject, not as an object of relationship. Highly moral people respect not only friends but also enemies. Two respectable men have respect for each other, even when they are in conflict, stress, or an unethical situation.

Respect is a powerful tool in the relationship between people that even don’t know each other. So if we want to change our world, we should attain a high level of self-respect, show respect to others, teach our children of respect and keep it that way so others will respect us.

The piece of writing presented above is a good example of a respect essay and was written by a writer from GPALabs. Please refrain from copying its parts to your own essay. Your tutor may consider it plagiarism.

Order an Essay on Respect From GPALabs

If you are still wondering how to start an essay about respect and are suffering from writing boring papers, you can ease your life and order papers from GPALabs!

Attach as much additional information about your order as you can: requirements for your essay, documents, images and everything else that will help our writers understand your assignment.

2. Proceed with the payment.

As soon as you will successfully release payment, the writer will begin the writing process. Keep calm – the payment process is quick and safe.

3. Receive the paper by the deadline.

We guarantee that your order will be delivered on time. All that you need to do is deliver it to your college or university.

If you don’t want to lose your academic success because of a missed deadline, order the essay at GPALabs! Our skilled writers have already eased the lives of hundreds of students all over the world. Just a few clicks are separating you from the perfect essay, so don’t wait – make the order right now!