Isaac Newton brought us great scientific inventions that affected many works of famous modern physicists. Isaac Newton essay papers are essential to write for students who want to understand where modern mathematics sciences take their roots from. 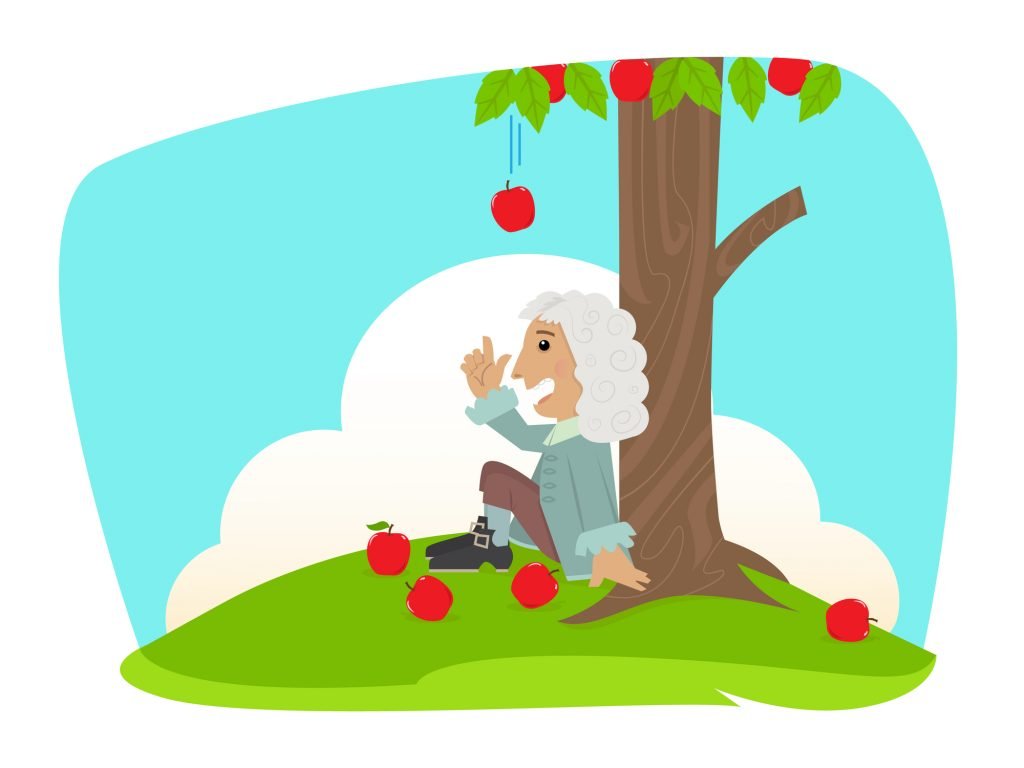 GPALabs is a website that brings many academical services to students. It is helpful especially for those whose specialization is exact sciences. Many experts are ready to help with homework on any scientific discipline. The system picks the best writer that suits your requirements. They don’t help to do your homework instead of you, but give you a simpler way to deal with it. Read our Sir Isaac Newton essay in English and improve your writing skills.

Isaac Newton Was the Driving Force of the Scientific Revolution

The scientific discoveries, inventions, and the formulation of the Laws of Motion and Universal Gravitation in the 17th century of the English physicist, philosopher, mathematician, and theologian Sir Isaac Newton made him the prime dignitary of the Scientific Revolution. He had made a total of 1,477 writings not only in the field of “science and mathematics but also in alchemy, philosophy, and theology” (The Newton Project). He invented calculus independently with Leibnitz (“Isaac Newton Biography”). His most acclaimed book, the Philosophiæ Naturalis Principia Mathematica, or simply Principia, was instrumental in making him the father of classical mechanics.

Most famous for the story of an apple falling under a tree, Newton was the first person to confirm the works of Galileo and Kepler regarding planetary motion, and in turn, his own works were used by Einstein in formulating the theory of relativity (“Isaac Newton Biography”). Due to circumstances leading to his private studies, he was able to immerse himself in the works of all the great scientists and philosophers before him, becoming the instrument that put numerous scientific puzzles together in harmony.

Because of his contributions in the modern scientific world, the branch of physics governing classical mechanics was named Newtonian physics after him, and the Principia is now considered as the most influential book not only in physics but also in science (“Isaac Newton Biography”). Sir Isaac Newton emerged as the greatest scientific mind of his own time, leading the world of modern science in the fields of theology, motion, gravity, and optics through the Scientific Revolution.