Use These Compare and Contrast Essay Topics for Your Writing 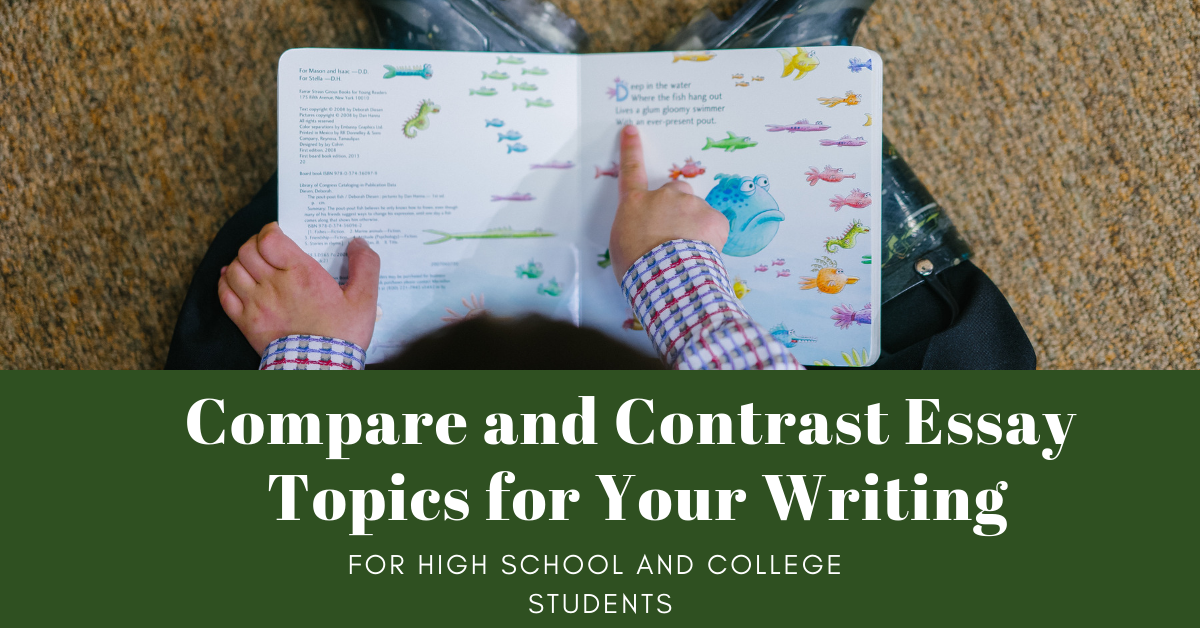 These compare and contrast essay topics will be helpful to all students. They are divided into groups so that you can find the required topic faster. Also, we broaden the topics in order to make you understand how to start writing your paper. Choose one of the following topics and you will be a step closer to writing a quality paper.

We hope you like our compare and contrast essay topics for college. However, if you choose a topic, but don’t know how to write your paper, we can help you with that as well. We have a large team of writers who are able to write essays on different topics. You can rely on us if you need a quality paper!