Is There Such a Thing As Enlightenment?

The concept of enlightenment dates back to the European intellectual movement of the 17th and 18th century (Duignan). In this interpretation of the term, the Enlightenment was a revolution of scientific, political, and philosophical principles, with a core “aspiration for intellectual progress, and the belief in the power of such progress to improve human society and individual lives” (Bristow). The combined work of Enlightenment scientists and philosophers paved the way for a new way of thinking about life, in terms of drive and reason for human behavior. This new perspective is commonly described as finding or reaching enlightenment and can be seen on an individual or religious level. It is up for debate whether or not there is such a thing as enlightenment, but when defined as “education or awareness that brings change” (“Enlightenment”), it is certainly possible to be enlightened. 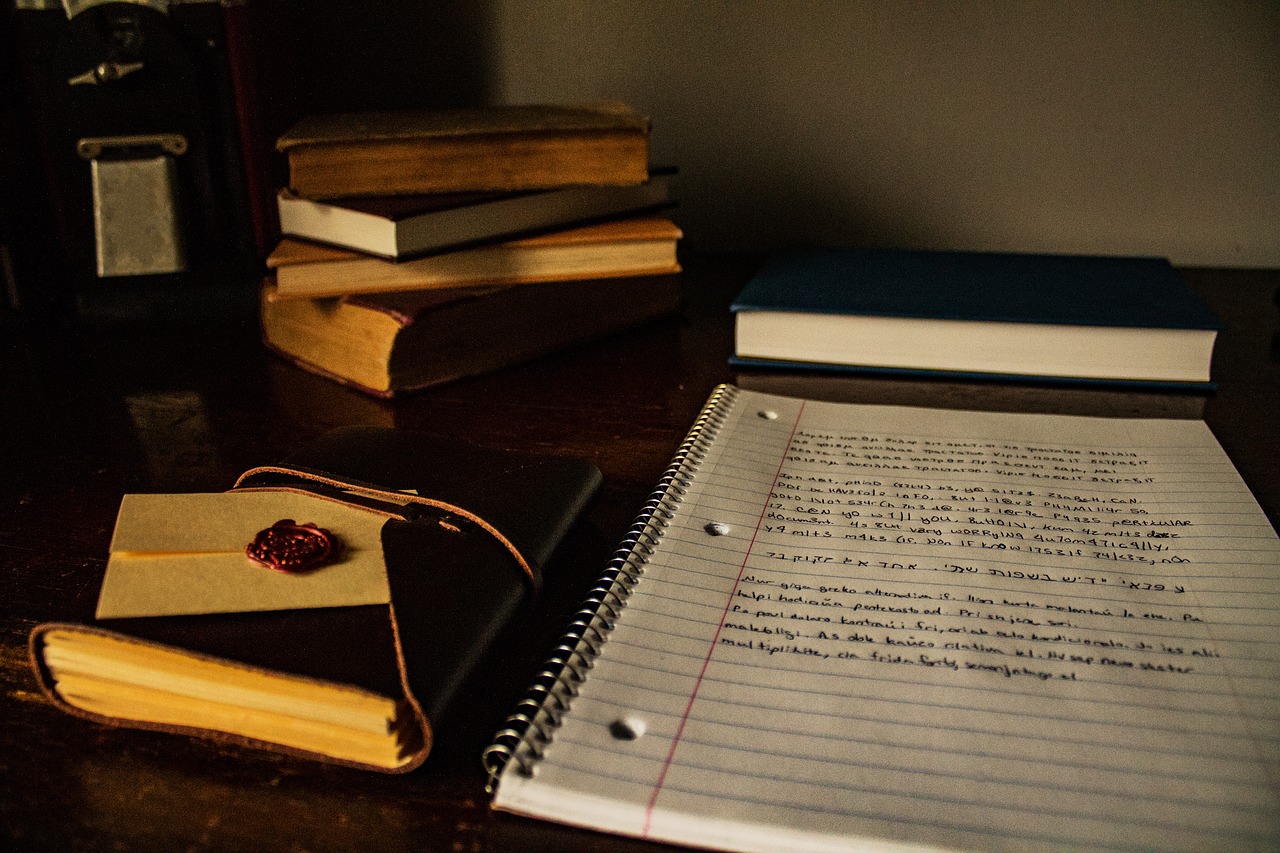 Photo by chloestrong from Pixabay

Enlightenment can come through the “almightiness of human knowledge” (“The Philosophies of Enlightenment”). It does not necessarily have to be a radical shift or a sudden calling towards one’s divine purpose and can be as simple as information that awakens one to a new perspective. For example, a few years ago, after talking to a friend of mine and watching a few health documentaries, I decided to pursue a vegetarian diet. Through discussion and education, I was informed about the health benefits of vegetarianism and my previously held beliefs shifted. I went through a period of enlightenment that changed my eating patterns.

Enlightenment can also come through awareness and observation of yourself and others. We often associate certain stereotypes with “enlightened ones,” but beginning the journey towards enlightenment can be as simple as taking steps to be more aware of your body and mind. The nonjudgmental awareness known as “mindfulness” is crucial in understanding ourselves and the world around us (Selig). Individuals who have an internal locus of control, or “the belief that events in one’s life, whether good or bad, are caused by controllable factors such as one’s attitude, preparation, and effort,” have increased self-awareness which leads to a more enlightened life (Grinell).

Although it is impossible to reach total enlightenment in every aspect of one’s life, individuals can experience moments of enlightenment or become enlightened in certain subjects. Through increased education and awareness, we change our ideas and shift our perspectives. Enlightenment isn’t an end goal, but a journey, and everyone has the potential to reach it.

Modern society brings a lot of distractions from achieving goals on enlightenment. Therefore, every young person should stick to the plan they have and track their success on it. In old times, when Enlightenment was the name for the era with booming intellectual values, there were no such distractions, and people were more concentrated on what they want. To find out more about historical events in the Enlightenment period, have a look at more samples on our website or ask one of our writing experts to conduct research on the history discipline, especially for you.