Phantom of the Opera Analysis

“Why does the phantom wear a mask in the book: “Phantom of the Opera”? 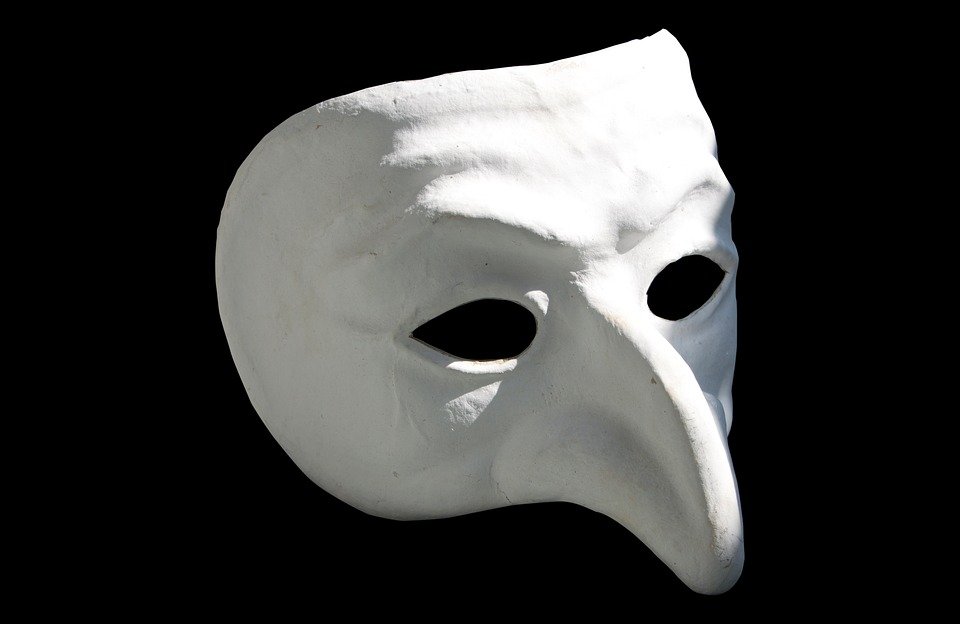 The Phantom of the Opera, or as its original title in French, Le Fantôme de l’Opéra, is a novel by Gaston Leroux. Although many people might think of the Andrew Lloyd Webber’s mega-musical when hearing the name, the book also inspired many other versions, including the 1925 silent film. Decades later, this story was portrayed by Claude Raines in 1943, Herbert Lorn in 1962, and with a few different names as well, as Brian de Palma’s Phantom of the Paradise in 1974, and Darkman in 1990, directed by Sam Raimi.

Much like the stage version and the recent film directed by Joel Schumacher, The Phantom of the Opera is the story of a man born with facial deformities. According to Leroux’s book, The Phantom’s name is Erik, and the mask was his mother’s first gift. After his protégé, Christine Daee, tears his mask off, Erik scolds Christine as to why he wears it, trying to understand her curiosity when his parents found disgust in his face: “[my] own father never saw me and when my mother, so as not to see me, made me a present of my first mask!” (p. 168)

In the original book cover, Erik wears a black mask, as opposed to the now widespread white or gold mask seen in Schumacher’s film. Leroux mentions the color numerous times in the book, including a comparison to Shakespeare: “Erik’s black mask made me think of the natural mask of the Moor of Venice. He was Othello himself.” (p. 165)

Many of the subsequent adaptions of Leroux’s work had darker, more gothic themes to it, unlike the stage or the film version, where Erik is seen in a sympathetic light, despite his madness. This approach gives the audience a better understanding of different viewpoints of the same story, and it reinforces the notion the he is a person. According to Walsh, “[the] Opera Ghost really existed. He was not, as was long believed, a creature of the imagination of the artists, the superstition of the managers […] Yes, he existed in flesh and blood.” (p. 21)

We hope you enjoyed our Phantom of the Opera analysis. No matter whether you need one-page paper, or a solid research, we are always here to help you. All you have to do is to place and order and fill in your requirements. All the rest will be done for you by our experts.

Posted on May 4 2016 by Larry Heart
← Creative Writing Examples: Letter To a Fictional Character
The Picture of Dorian Gray Summary Sample →