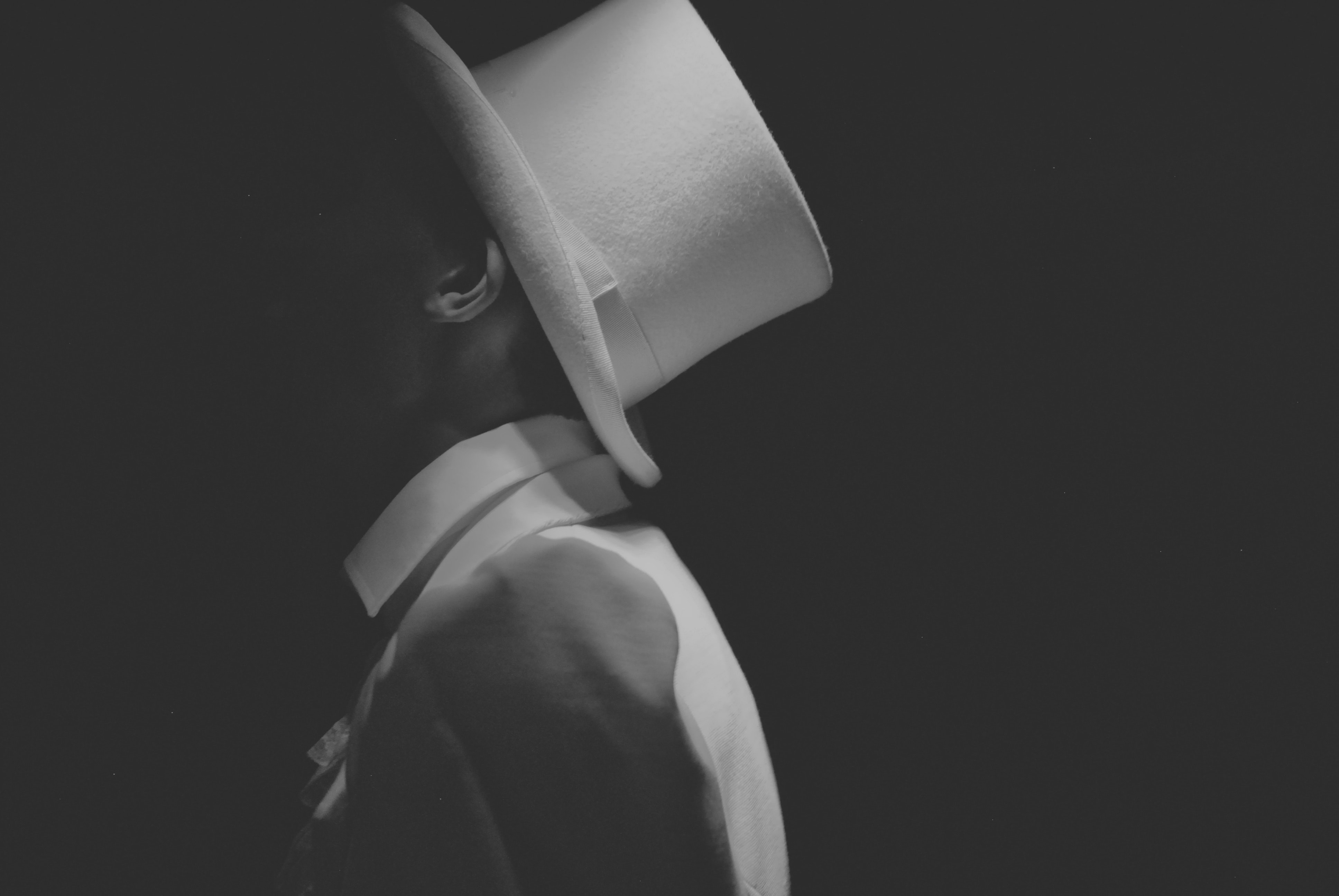 If you have no idea what to write in your “Dr. Jekyll and Mr. Hyde” analysis and the deadline is ticking faster, read several samples on the topic and get started writing. All you need is to consider content, look at the sample structure, and look through the sources that the author has used for creating the sample, and you will easily write your own paper. Sometimes students have no time to write and ask for help with research paper or other types of academic papers. If you don’t want to lose scores and fail the course, make an order on our website and get an original paper by the deadline.

How and where does the battle between good and evil play out in the book Strange Case of Dr. Jekyll and Mr. Hyde? Most importantly, who wins?

The fiction work The Strange Case of Dr. Jekyll and Mr. Hyde by Robert Louis Stevenson portrays a struggle that has been paramount for humanity since ancient times. How a person can separate evil from good, and furthermore, control it?

In the beginning, Stevenson presents us directly with Mr. Hyde and describe a strange relationship he has with Dr. Jekyll. Using a mystery writing style, he narrates the story without any explanation on that matter until it is too late to realise both are the same person: when Mr. Hyde is found dead. The reason that makes Dr. Jekyll use the potion that transformed him into Mr. Hyde is only revealed in the end through Dr. Jekyll’s statement. According to him, he was two people, and had the necessity for developing a drug to show that second, wicked person to the world. Dr. Jekyll, hence, understood that every human being has evil and goodness in themselves and tried to separate both natures in order to prove his theory and see what part was the strongest.

Nonetheless, Dr. Jekyll’s efforts end tragically, since he felt like a father to Hyde while Hyde was indifferent to him. And in the end Hyde’s influence was so strong for Jekyll that he ended transforming permanently into him before dying. However, although it is easy to think that evil is the triumphant in the story since Jekyll dies in the form of Hyde, one may argue that goodness is the true winner of this struggle from a Greek perspective. After all, Plato defined “good” as the cause of knowledge and truth, the authentic source of truth and reason (Davis, 67). From this perspective, one can argue that even though Dr. Jekyll sacrificed himself, he wins the struggle since his objective was to show the truth of his nature instead of pursuing pleasures or glory. The good triumphs in this story not because it wins the final battle against evil, but because it shows the truth, which is the highest form of goodness.

In the end, Stevenson shows once more that the struggle of good against evil is much more complex than it seems to be. Every human being has the two forces within themselves, and the real fight Stevenson shows is not between two inseparable entities, but two sides of the same nature. Thus, the real struggle is not how good can defeat evil, but how the best part of ourselves can learn to accept the worst part and face the truth that lies in every soul. The fact that everyone has criminal thoughts in their minds and that beatified goodness does not truly exist.

Davis, A. A. The rationality of Plato’s theory of good and evil. Wilfrid Laurier University, 1979.
Stevenson, Robert L. The Strange Case of Dr. Jekyll and Mr. Hyde. Planet eBook, https://www.planetebook.com/ebooks/The-Strange-Case-of-Dr-Jekyll.pdf