Home / Blog / Example of an Argumentative Essay on the Death Penalty

Example of an Argumentative Essay on the Death Penalty 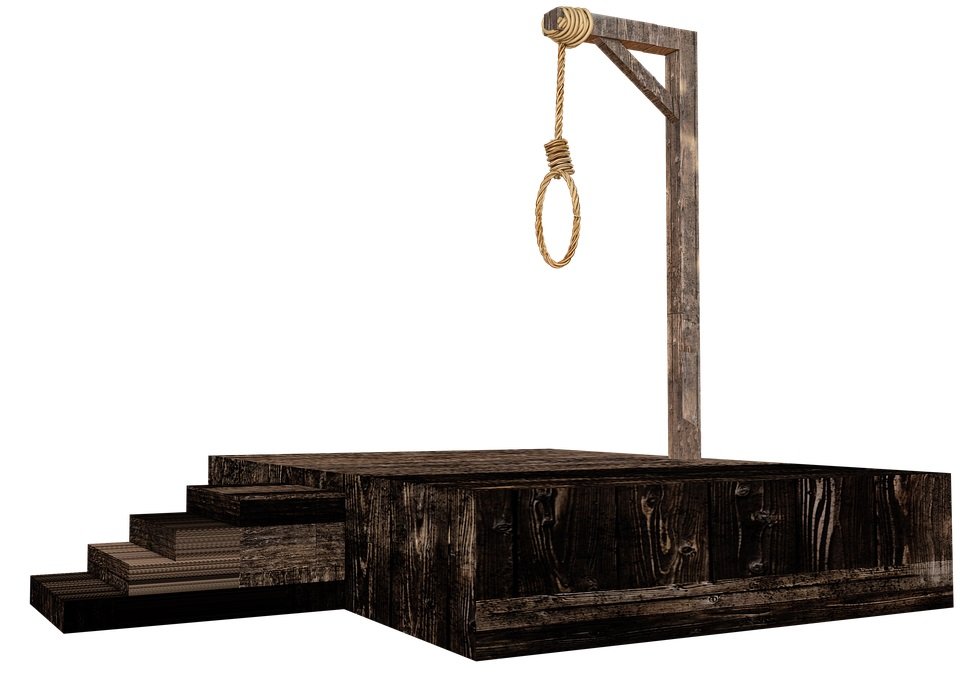 The death penalty, also referred to as capital punishment, is a process of executing an individual convicted by law. Such an action depends on the gravity of the crime committed and the country’s established laws. Some countries apply the death penalty on criminals who commit rape or murder. But as the years progress, some believe that the consequences of such crimes should also progress. That is why a suggestion on the abolition of the death penalty, or capital punishment, has arisen and sparked a lot of opinions.

In conclusion, the complete abolition of the death penalty from a country’s system requires evolution and development in its society and laws. For a country to function without capital punishment, the people of the country must work together to form a safer and more civilized community. Also, alternative programs must be offered in exchange for the death penalty’s removal.

We decided to present this death penalty essay example to help students in situations when they don’t have ideas for writing on this topic. Try not to copy the text from this sample. If you do this, it will cause negative consequences. It will be considered plagiarism, and you will receive a low grade. Think about how you can use this sample: you saw how to cite sources properly, how to structure a paper, and how to present your thoughts in a logical manner. So, despite the fact that you can’t hand it in yourself, it can still help you a lot.

If you like this example of an argumentative essay on the death penalty, you can get a paper on this topic written specially for you. You can be sure that a paper received from us will not disappoint you. It will be written by a professional writer who is knowledgeable in the topic and who has experience in writing such papers. Moreover, while the writer is working on your order, you can always contact him or her to ask questions that bother you about the order. Trust us – our service can solve any of your writing problems!