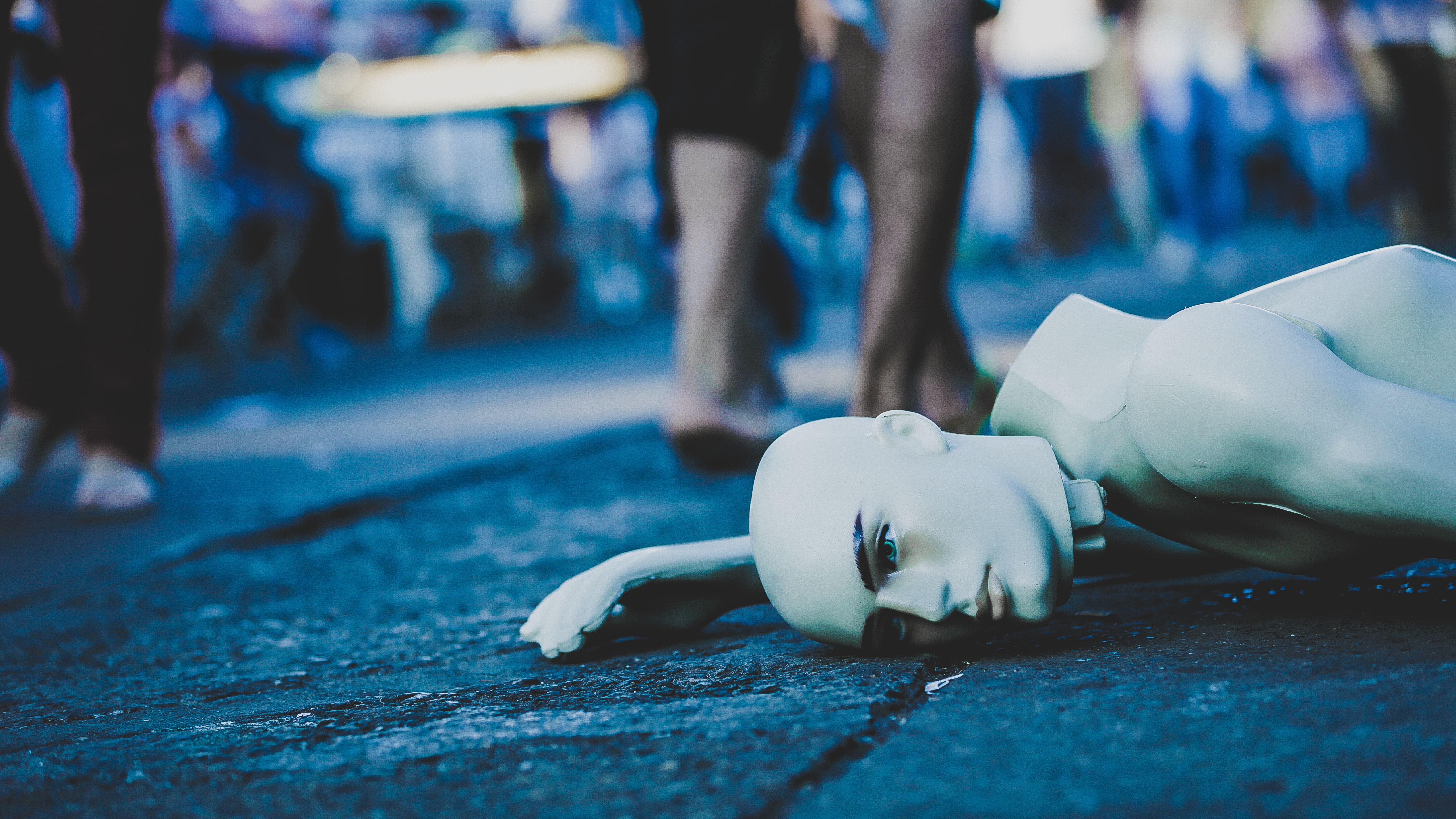 The death penalty remains to be a highly controversial topic for society. Do we have the moral right to execute serious criminals? Does capital punishment have a preventive function? These and other related questions are actively discussed both in schools and among politics. If you need to write an essay on this topic, you can find a death penalty essay example on our blog and use it as a basis for your own work.

We know how hard it is sometimes to do your homework assignments, which is why we share free samples in our blog. But be forewarned, you can’t copy any part of this death penalty essay example and insert it unchanged into your own work. The plagiarism detection software used by your college may consider this plagiarism. Please, use our sample only as a source of ideas for your own inspiration. And know that we are always here to lend you a helping hand in case of an emergency. Leave the order on our page and get a completely unique paper on the chosentopic.

The death penalty, also referred to as capital punishment, is a process of executing an individual convicted by law. Such an action depends on the gravity of the crime committed and on the country’s established laws. Some countries apply the death penalty on criminals who have committed rape or murder. But as the years progress, some believe that so should the consequences of such crimes. As a result, the suggestion on the abolition of the death penalty, or capital punishment, has arisen and has sparked a lot of opinions.

In conclusion, the complete abolition of the death penalty from a country’s system requires evolution and development in its society and laws. For a country to function without capital punishment, a country must work together to form a safer and a more civilized community. Also, alternative programs must be offered in exchange for the death penalty’s removal.

Wait, don’t leave! That’s not all! You may be interested in the following samples on the death penalty:

Posted on April 18 2019 by Larry Heart
← Example of an Argumentative Essay on the Death Penalty
Volleyball Essay: History of Volleyball →