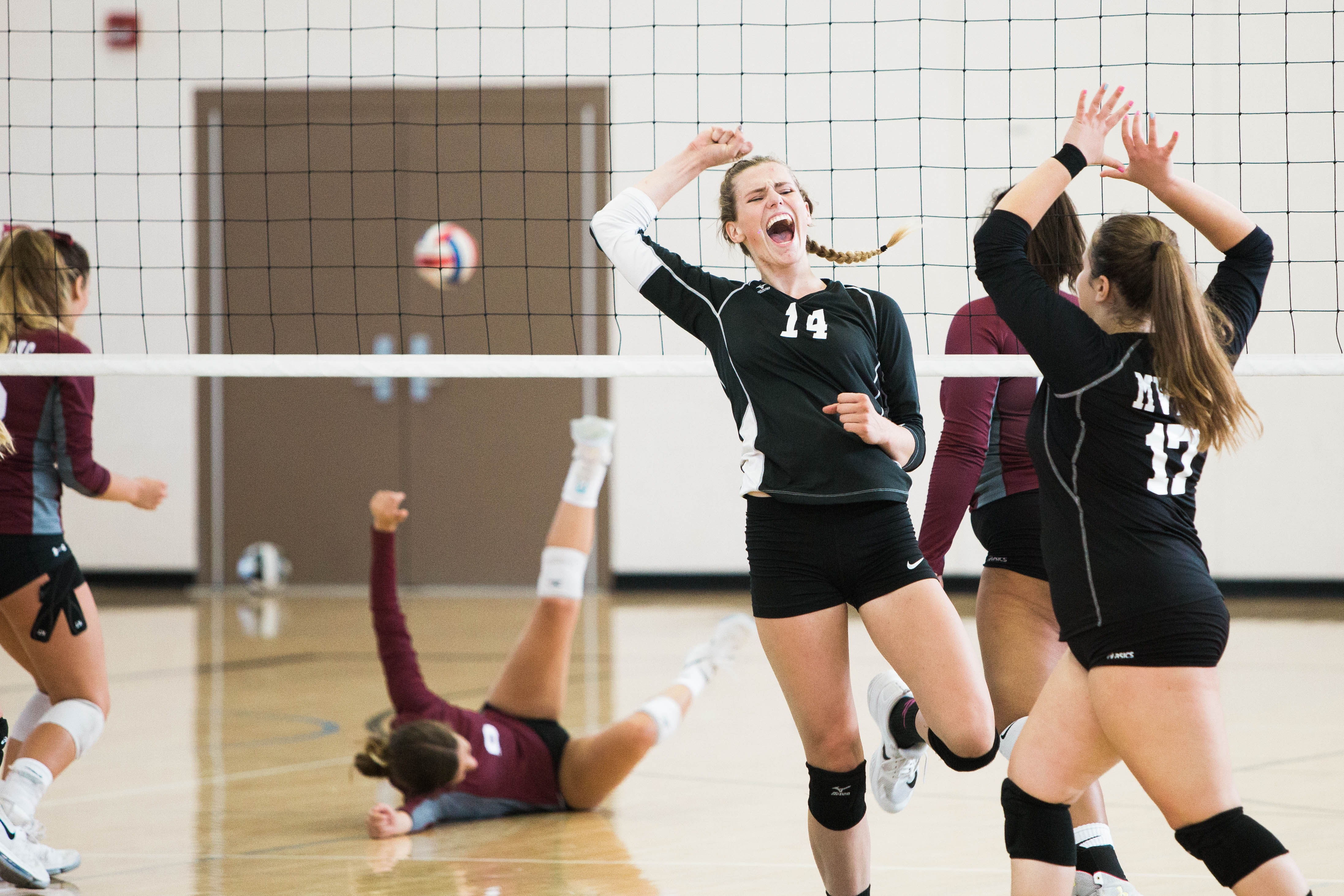 Have you ever played volleyball? Volleyball is one of the most popular sports, and is simple and affordable. It’s a great team sport that can be played between two teams. This sport helps to develop quick reactions, flexibility, a team spirit, and good physical shape. Volleyball has a positive effect on the nervous system, helps to keep a good mood, and fights depression and stress. Regular volleyball activities help adults and children to overcome social complexes and to find a common language and compromise with other people. There are many types of volleyball, branching off from the main sport: mini-volleyball, beach volleyball, park volleyball, etc. The International Volleyball Federation is the largest sports organization. It includes more than 200 countries.

In the text below you will find a volleyball essay about the history of volleyball. Hopefully, this sample will help you create your own unique and interesting paper. Feel free to use it as a source of inspiration and helpful information. But remember that copying any part of it to your paper will decrease the uniqueness of your work. If you are tight on time, you can order a sports volleyball essay from our custom paper writing service. You will receive a properly researched and formatted paper written according to your requirements.

The History of Volleyball

Volleyball is a team sport consisting of six players on each team. The players need to score points by grounding the ball on the opposing team’s court. Originally, volleyball was called “mintonette” because of its similarity to the game of badminton. It was invented on February 09, 1895, by William G. Morgan, a YMCA athletic director at the time. The idea came about when he thought of creating a new game which can be played indoors especially during winter season, and which was not as rough and physically demanding as basketball (a game invented four years prior). He wanted this game to be played and enjoyed even by non-athletes and older adults, rather than be confined to younger athletes who were enjoying basketball at that time.

Volleyball was patterned from the rules of basketball to begin with, and gathered some ideas from other popular games of the time like tennis, baseball, and badminton, where the name “mintonette” was derived from. It was first played in the YMCA, until the rules of the game were submitted for review by the year 1952. And that same year, the name was officially changed from “Mintonette” to “Volley Ball,” as two separate words at first, until it became one word, which means the tossing of a ball back and forth.

It became popular and was played throughout the US, Canada, and the Philippines, and even reached the continent of Europe during World War I, where the troops from North America enjoyed playing it. Changes have been made to the rules of the game, and one of them was the introduction of powerful skills from the Philippines in 1916, which were the setting and spiking techniques. Since then more rules were added and revised to enhance the game. Volleyball was officially included in the Olympics in Tokyo, Japan, by 1964. Today, volleyball has become a popular team sport known to many throughout the world.

“This was How Volleyball was Introduced – Facts and Information about the Game.” www.athleticscholarships.net/history-of-volleyball.htm.
“Volleyball.” Wikipedia, Wikimedia Foundation, en.wikipedia.org/wiki/Volleyball.