“What Is a Near Death Experince? 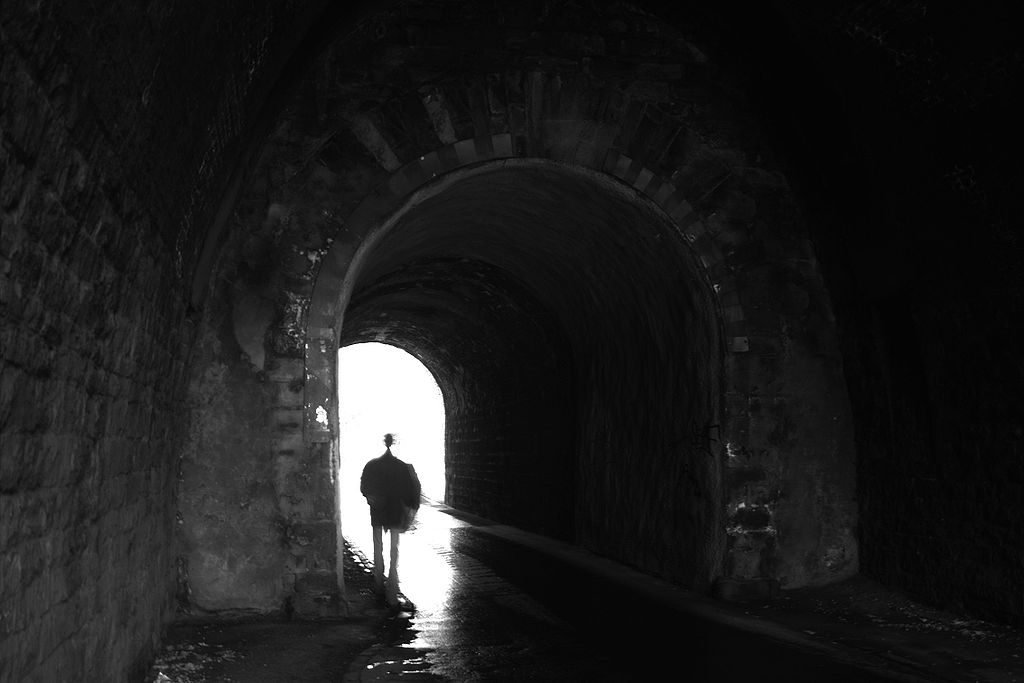 One of the most accepted definitions of the Near Death Phenomenon is that it represents the awareness of the perception of events that one experiences in the face of death. It is especially important to emphasize that the transition process describes uninterrupted continuity of consciousness. The existence of awareness and perceptiveness opposes the contemporary view according to which consciousness should disappear together with death.

Authors who have dealt with this kind of issue usually mention specific situations in which the phenomenon of Near Death Experience (NDE) occurs: in a case of a man who barely survives a critical accident; serious illness or injury and recovery, despite bad medical prognosis; a revival after reanimation procedure. The circumstances of these events are different, but experiences are similar and share many matching elements. Dr. Raymond Moody, author of the book Life after Death, mentions the following, the most common elements that get cited by people who experienced this phenomenon: watching and listening a declaration of his or hers own death; “I’m dying” process experienced through the unusual auditory sensations like in a case of a man who “died” for twenty minutes during an abdominal operation and described a really bad buzzing noise coming from inside his head (Moody, 1975); bypass or suction through the dark passage (tunnel, valleys, cylinder, gaps, etc.); staying out of the body and the ability to view own physical body from a distance; feeling that there is a new body that is weightless, flexible, silent and invisible to those on earth; the senses that are sharpened; meeting with other beings (known or unknown dead, “Ghosts protectors”, “spiritual helpers”); meeting with the luminous being who have very definite personality and emanate love and warmth to the dying person (Moody, 1975); panoramic view of life and its retrospective in which the protagonist gets actively involved.

Dr. Moody also formed the abstraction “model” made up of repeated common elements of many testimonies. Several elements appeared almost continuously in all experiences, but the event is not always formed in the same order. It was observed that those who spent more time “being dead” have rich experiences with more elements of a hypothetical model. Some did not remember anything after their clinical death.

The NDE phenomenon is mostly made of subjective statements and confessions while the science insists on providing the objective evidence, so the question about the truthfulness of the above arises. Also, it is not possible to create the phenomenon under controlled conditions and gain the same result. This kind of concept of the scientific method is, therefore, inadequate for studying the phenomenon of near death experience. However, Dr. Moody’s model could be legitimized as “scientific” as it follows the methodological logic, despite the fact it drops out the existing scientific paradigm of understanding of life and death. Medicine argues that consciousness shuts down and disappears during the death while the state of the individual’s death gets determined by the absence of electrical waves in the brain. Machado and Shewmon (2004) describe the concept of death of the human being as irreversible cessation of function of the critical system of the brain what includes all relevant aspects of consciousness. However, it describes outside indicator of dying like the loss of vital functions, but it can not explain the paradox that suggests the existence of the NDE, that is, increased activity of consciousness in the moment of dying.

The person changes after this experience and develops a new view of life and death. Death is seen as a transition from one state of consciousness to another. Therefore, the experience of transition carries the characteristics of initiation as it represents a break with the old and introducing the new way of understanding reality (visible and invisible dimensions).

Consequently, the death can be looked at in two different ways: scientifically, therefore, as a reversal of consciousness- the end of the existence of human beings, or traditionally, as the transformation of existence- move on to another level of existence. Experiences of the NDE show that the function of consciousness exists independently of the loss of biological life.
Consciousness, therefore, continues to be active, and its disappearance during the dying is only apparent. Inside, the consciousness of the dying is still present, pointing to the existence that continues, and the actual beginning of dying becomes awakening to a new level of existence.

The phenomenon of NDE renews questions about death, consciousness and the beyond. It does not deny the scientific picture, but it does complete subjective experiences and enriches the cognitive path which connects different points of view. Therefore, the experience of NDE challenges our materialistic view of life and death.

The medical school essay sample was written by one of GPALabs writers. If you have difficulties with your academic papers, don’t hesitate to contact us. We will provide qualified help and support anytime of the day and night.