The Aims of Catholic Reformation Essay 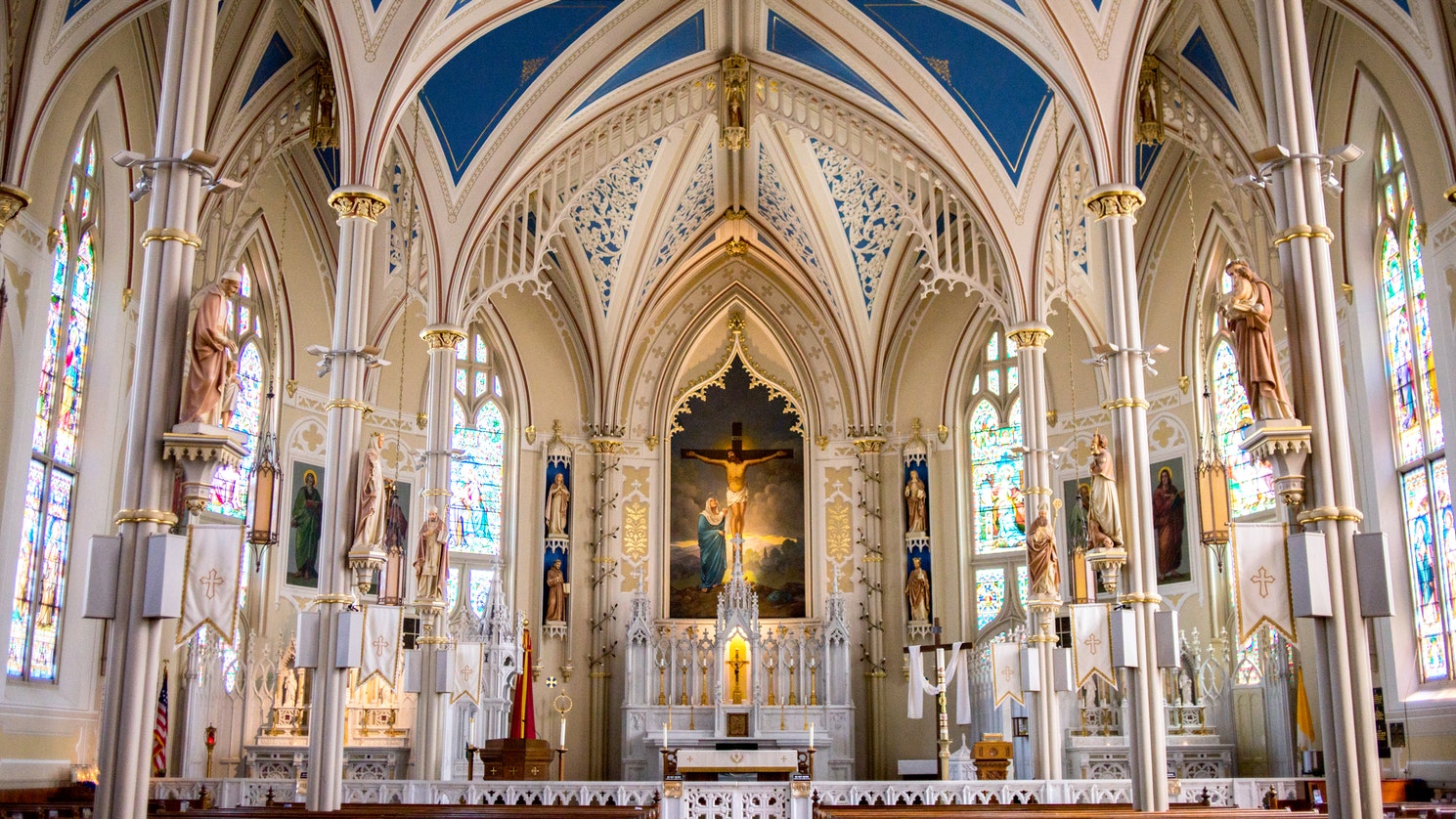 In the 16th century, Germany was seized by the reformation – a broad movement for renewal and reform of the Catholic Church. The man who initiated the reformation was Martin Luther. Representatives of all classes attended it, and it was the most important event in the country. This topic is relevant today, as the reformation in Germany is studied in detail by many modern scholars. The purpose of this reformation essay is to consider the effects of the reformation on the country.

The reformation essay was written after conducting thorough research on the topic. We believe that reading it will have a positive influence on your own writing. First, as a result, you will know how to structure your own paper. Second, you can get some ideas for your future writing. Of course, you can’t present this sample as your own paper. But after you read it through, you can become more successful in your writing.

The Aims of the Catholic Reformation in the Sixteenth Century

The sixteenth century saw the dawn of the European Renaissance, a golden age for the recovery of the wisdom and light of the ancient Greeks and Romans which had disappeared during the Dark Ages. This new age triggered a deep shift in the mindset of the peoples of Europe, including, surely, a religious one.

In 1517, in a scenario of a decadent and corrupt Catholic Church, a German monk named Martin Luther publish the 95 Theses, which set the division between the Protestants, a new branch of Christianity, and the Catholics.

Due to the secession of a significant part of the population, which no longer wanted to recognize the Catholic Church as the hegemon of Christianity, the aim of the Catholic Reformation from the very beginning was to recover leadership and supremacy over the soul of the European people. This goal was to be attained by reforming itself and changing many of its corrupt habits, which came from the top of the hierarchy from the fact that many bishops and popes were corrupt (Armstrong). Therefore, they tried to reach rapport with the Protestants with the Council of Trent and the introduction of various and numerous changes within the institutions, such as promulgation of a new Roman Catechism, a definition of a Catholic dogma common to every European, the publication of the Vulgate (the Bible written in Latin), and the reform of the breviary and the missal.

In conclusion, in spite of the fact that the Catholics tried many methods, which were not always peaceful, to gain the dominant place in the Christendom, it would never be the dominant religion in Europe. Many important and powerful European countries, such as England, Sweden, and large parts of Germany, would never be Catholic again, and these differences would also create a period of instability in the European continent which would last for centuries.