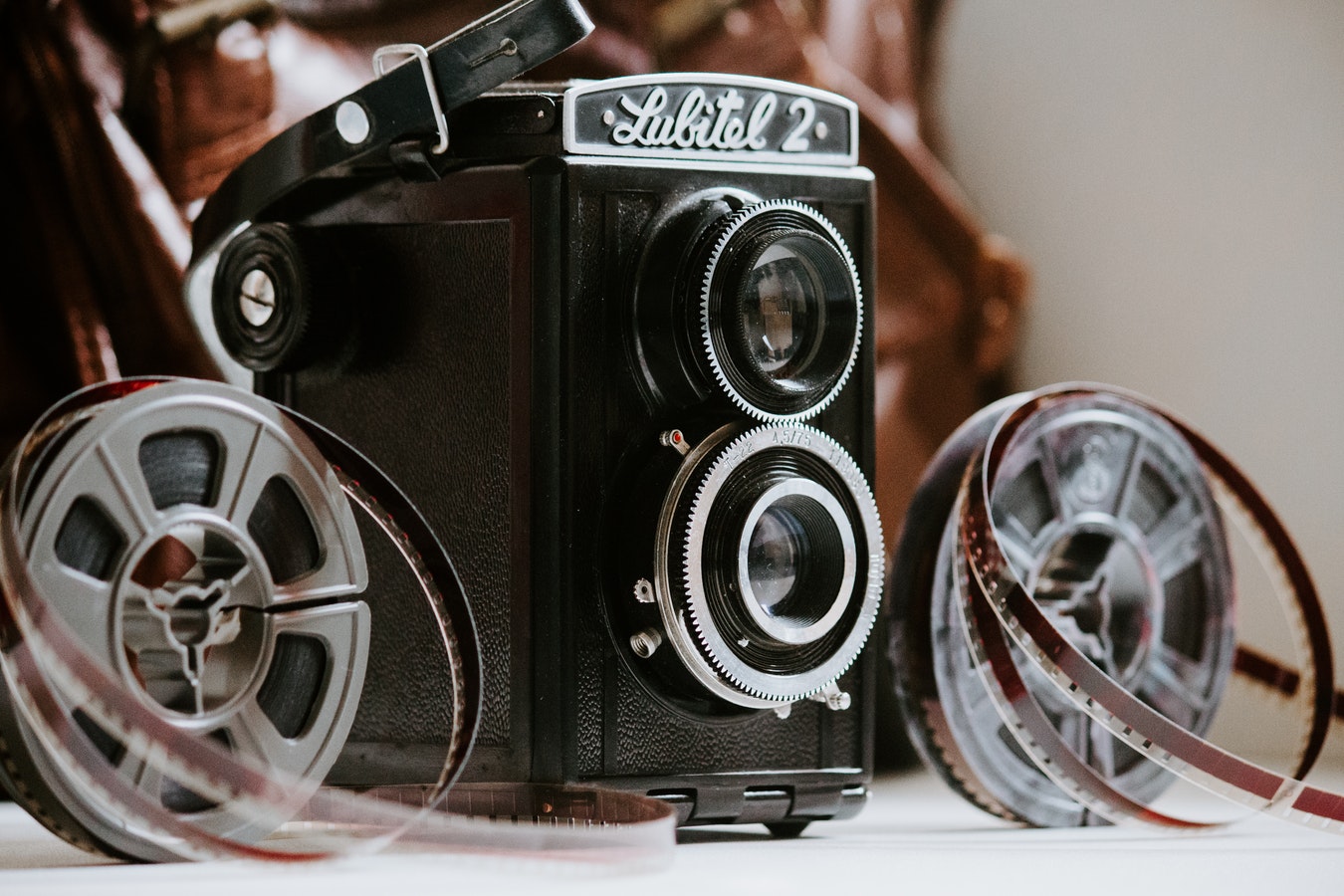 In 1943, “Casablanca,” a Hollywood film produced by Hungarian émigré and director, Michael Curtis, was nominated for eight Oscars and received three: for the best film of 1942, the best director, and the best script. Now, after more than 70 years, it can still be interesting for a wide audience. That is why we decided to present this Casablanca movie review.

This “Casablanca” movie review essay is one of the many samples on our blog written by professional writers. You can get useful ideas from it if you also need to write an essay about this movie. However, you shouldn’t copy text from it or present it as your own paper. Read this sample through and save yourself from the risk of writing a poor-quality paper.

In Casablanca, How Does the Drama Come More from Cinematic Devices than Acting?

In the 1940s, cinematography was in its early stages, just beginning to break the surface in the film industry. Casablanca was the first of its kind and time, a classic Hollywood film with a political theme that possessed visual techniques with lighting, movement, and framing. The cinematic devices used in Casablanca are stronger storytelling tools than the acting done between the characters, and are therefore essential in portraying the drama of the film.

A prime example of this is seen during a scene shot at Rick’s Cafe. The shot begins by showing the people inside the café. Next, the shot is of a woman who was asking for Rick (lead character in the film). Proceeding this, a man is seen approaching Rick asking him to sign an empty check; the camera shows a close-up shot of Rick signing the check and then another close-up to capture his character. Through the use of camera framing, movement, and close-up techniques, viewers can understand that Rick is the owner of the café and the main character in the film (“On Visual Design and Staging in Casablanca”). With only still shots of the characters exchanging conversation, this would have been much more difficult for viewers to interpret.

In Casablanca, the cinematic devices and special effects are used to emphasize the important points of the drama to the audience (Park Circus Limited). Without the effective use of these devices, the film’s drama would simply not be clear to viewers.