Home / Blog / Essay on the Equality of Boys and Girls

Essay on the Equality of Boys and Girls 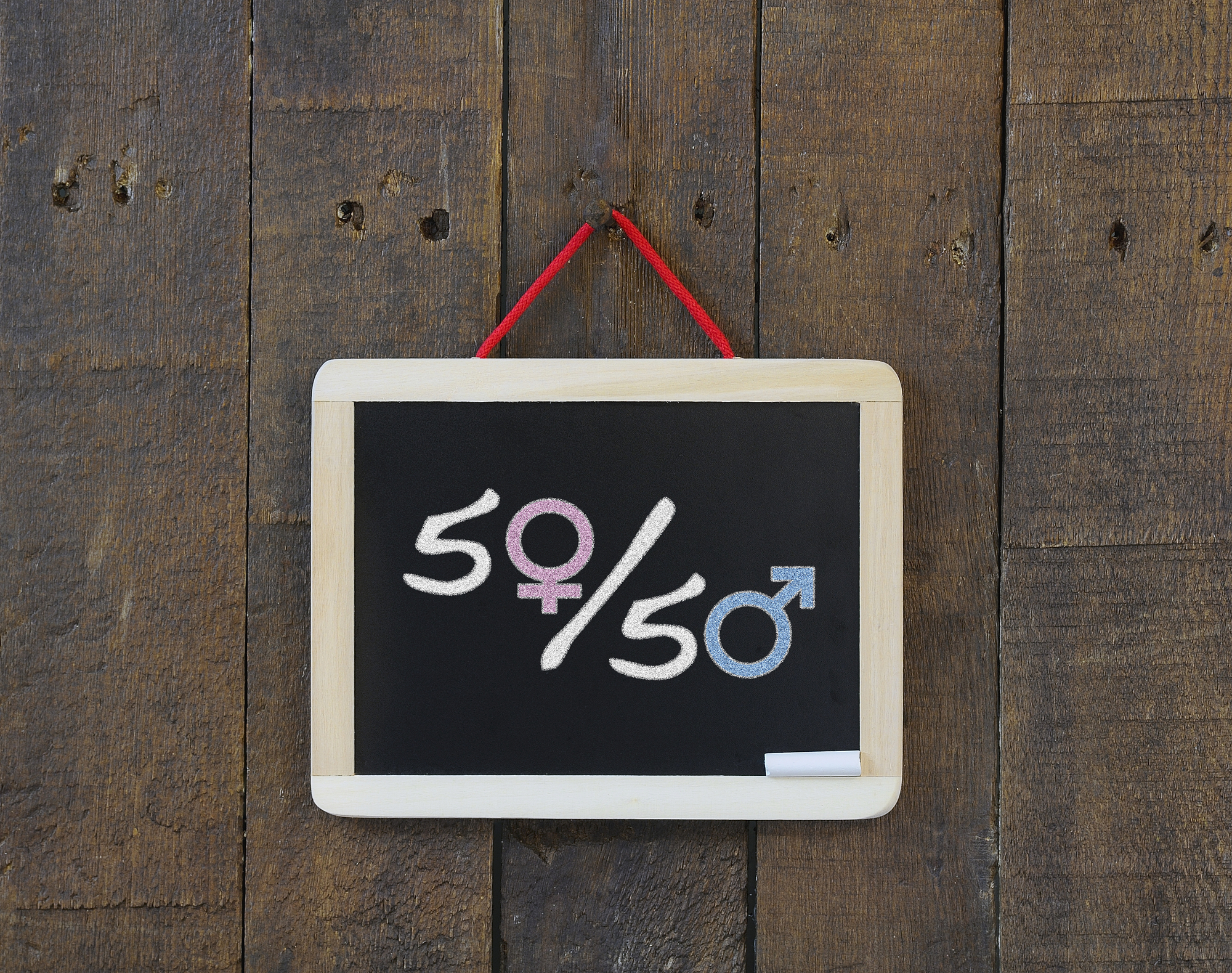 Firstly, women lag behind men in participation rates in lucrative science and technology fields, even in the most gender-equal countries in the world (Global Gender Gap Report 2018).

Secondly, single-sex schools improve educational and social outcomes for students of both genders (Riordan et al.). Academics at the University of Pennsylvania analyzed the performance of students who were randomly allocated to single-sex and mixed schools in South Korea and found that students, both male and female, allocated to single-sex schools performed much better than those placed in mixed schools (Park, Behrman, and Choi).

Thirdly, single-sex schools are beneficial for boys and men as well. It has been observed that fewer men are enrolling in universities. At the same time, higher education is increasingly essential for employment. For instance, driverless cars are being developed by numerous companies. Males will be hardest hit by this development as most drivers are male (Hanrahan and Evlin).

Single-sex schools have a place in increasing gender equality. They allow boys and girls to learn in ways that cater to their needs.

Apply for Help to Our Outstanding Writing Team

This compelling and thought-provoking essay on boy and girl equality in English was generated by one of our advanced writers interested in exploring controversial topics of today. And, just like the expert who contributed to the studying of this complex matter with his remarkable piece, each of our writing team members boast exceptional prowess for academic writing. They are ready to tackle any college issue with ease!

Our well-respected writing organization employs expert writers whose talent and commitments have made GPALabs a widely acclaimed company capable of providing studying help in a professional and seamless way. Similarly to this solid equality between girl and boy essay, our writing team will make your paper a unique and awe-inspiring piece of writing that will bring you an A+ in the end!