The Essay on Albert Einstein and His Impact on Society 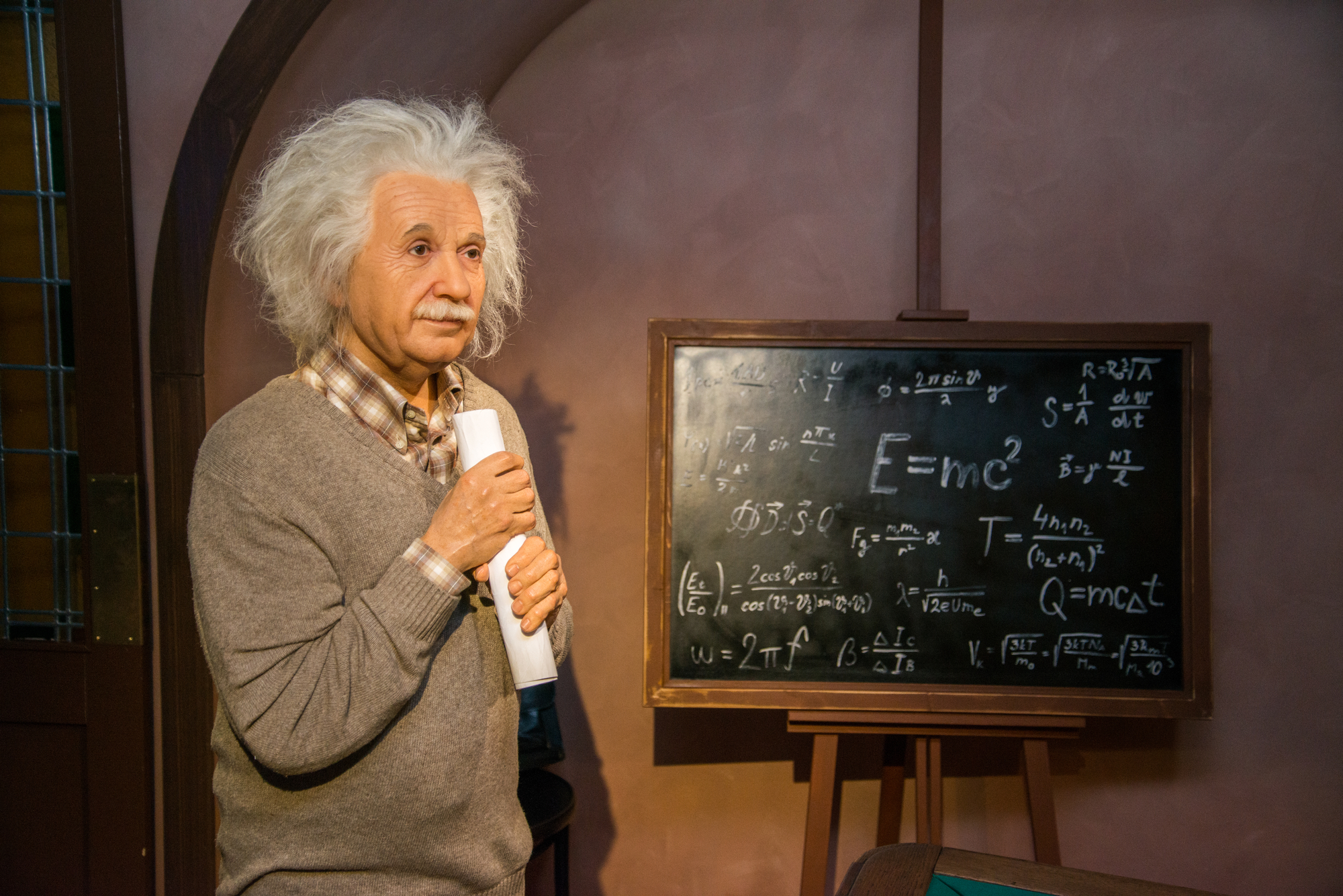 Albert Einstein has one of the most magnanimous minds to have ever graced the world, but his gift to the world was not only his mind, but also his heart. Because of his contributions to science and to society, we live in a more peaceful and more understood world.

One of Einstein’s key roles as a mathematician and scientist is represented through his now infamous equation, E=mc2, which made the building of the atomic bomb theoretically plausible. The latter catalyzed the end of World War II. Without his ingenuity, perhaps we would still be in an endless war.

Einstein’s impact extends outside the wartime era. He brought us understanding not just of the world but of the cosmos. Through his diligent efforts, he revolutionized the way we think about space, time, gravity, and their interconnectedness (Mara 13). Einstein’s works taught us about black holes and that gravity bends light. He taught us theories on how the universe came about, which is arguably one of the biggest questions people ask.

Einstein is even more relevant today, with the persistent threat of climate change. In 1921, he received a Nobel Prize for his work on the photoelectric effect (Isaacson 280). This effect is the emission of electrons when light hits a material. This paved the way for devices that convert light energy into electricity. He gave us another renewable energy source.
Einstein was not only a physicist; he was also a renowned pacifist. He was against militarism and the use of force. In fact, he reviled Word War I. And after seeing the effects when the first atomic bombs were dropped, Einstein publicly expressed his regret in his involvement. He would later on espouse nuclear disarmament.

Truly, Einstein not only inspired scientists and mathematicians, but also ordinary people. His influence extends beyond the realms of physics and science, and into politics, world stability, and peace. He has provided advancements to numerous fields that are still relevant today.

And This Is How GPALabs Can Impact Your Studying

GPALabs, a highly held writing organization, provides excellent academic support to students, equipping them with the essentials for overcoming their college “demons.” Our company employs the industry’s leading professionals who possess exceptional capabilities in writing and deep knowledge in their fields of study. The essay on Albert Einstein we provided here was created by one of our talented experts keen on writing about the world’s iconic personalities. This essay serves as a bright example of how attentively we approach the orders we receive from our clientele.

Each of our qualified writers demonstrates the highest professionalism and determination when tending to their tasks. This has allowed our service to become a recognized provider of studying assistance in the industry. “Albert Einstein essay in English 100 words” or “Write my essay on Einstein” – no matter how complex or demanding the requests users are asking for, GPALabs will accept them with the biggest pleasure. Assisting students in their bewildering academic challenges is our cherished mission!